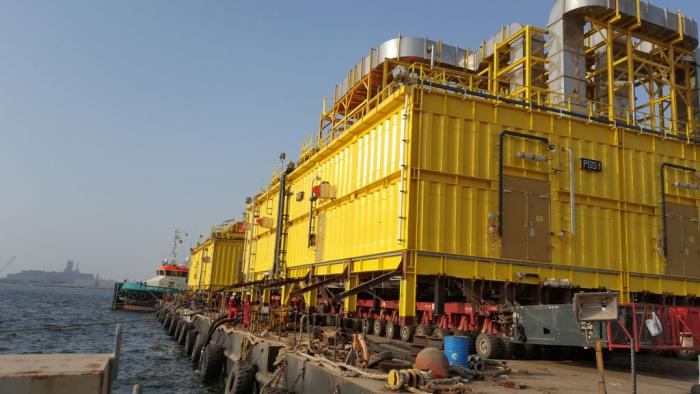 This is part of the ongoing work on UZ50 project, where ALE will perform the load-in and installation of the pipe racks offshore, at the North, South and West islands of Zakum oil field, the second largest field in the Arabian Gulf and the fourth largest oil field in the world. 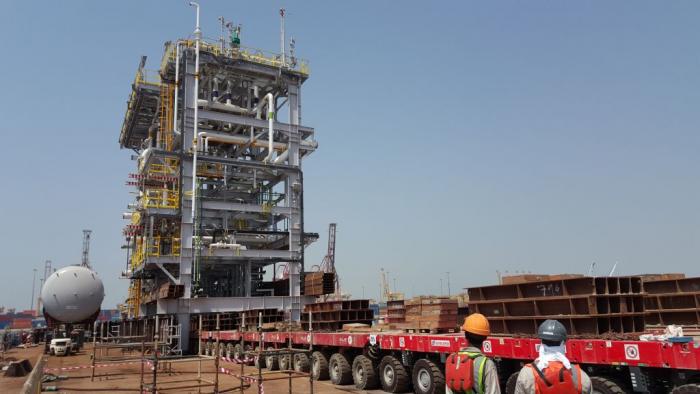