At the end of last year, Manitowoc launched its new generation of carrier cabs for Grove three-axle all-terrain cranes. The first units with the new cab have now been delivered, and the feedback has been great. This is no coincidence given the cab is the result of extensive design, engineering and testing efforts and a product development process where customer needs are always center stage.

A few years ago, changing European crash test regulations necessitated a modification of the Grove carrier cab for all-terrain cranes. However, instead of updating the existing product, the team at the Manitowoc factory in Wilhelmshaven, Germany, decided to design a completely new cab.

To develop and build something that’s a truly great place to work, Manitowoc spoke to those who know what makes a cab stand out: the operators. The team conducted a customer survey and – in line with Manitowoc’s Voice of the Customer program – spoke to a host of operators to learn more about their needs and expectations. A survey was also carried out among Manitowoc employees in Wilhelmshaven, where Grove mobile cranes are built. 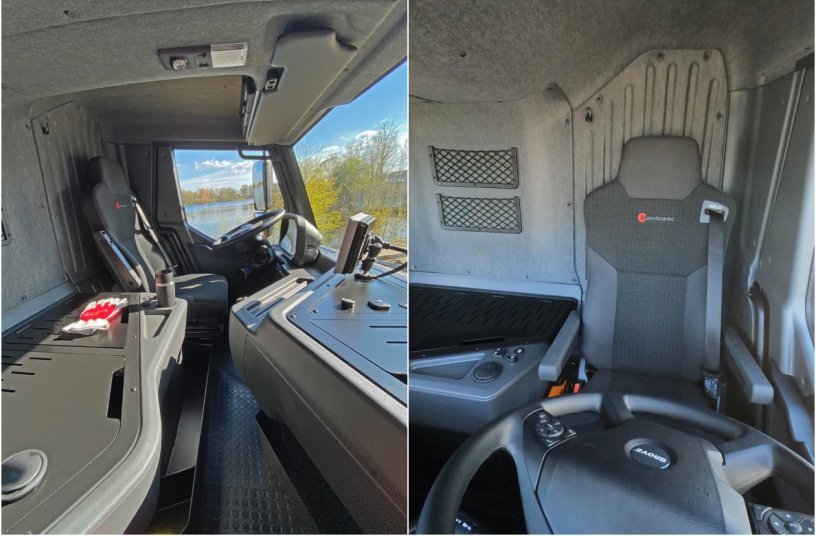 “Driving from jobsite to jobsite, mobile crane operators often spend many hours in the carrier cab – a workplace that’s only a couple of meters wide,” says Florian Peters, product manager at Manitowoc. “We wanted to ensure our new Grove carrier cab offers an ergonomic and user-friendly interior that’s comfortable and helps operators focus on the task at hand. That had to cover everything, from the way the controls are arranged to storage compartments and an ergonomic driver’s seat.”

Using the insight from the surveys, Manitowoc’s product management and engineering design team started work on a cab concept that would meet the requirements of three, four and five-axle cranes and their different engines. Not an easy feat, as the controls inside the cab need to be uniform while also able to accommodate the different engines.

In early 2018, the first design drafts were ready, and subsequently a first wooden model was constructed. Sitting inside this preliminary design helped the project team get a better feel for the ergonomics of the cab. The process was then ramped up further, through the development of a cab mockup made from wood and polystyrene. A team of experts from various departments then spent several days examining, reviewing and giving feedback on the mockup. It involved a range of divisions within the company, including engineering, Crane Care and product management teams, as well as production teams and representatives from the Product Verification Center (PVC).

A cab that doesn’t buckle under pressure

With all of this information and insight, Manitowoc built its first real-life prototype of the new cab, which was exhibited at Bauma 2019. Visitors could take a seat inside the cab and give their opinion. Based on the feedback from the exhibition, Manitowoc then made a number of final changes, such as adding armrests to the driver’s seat to make longer journeys more comfortable. 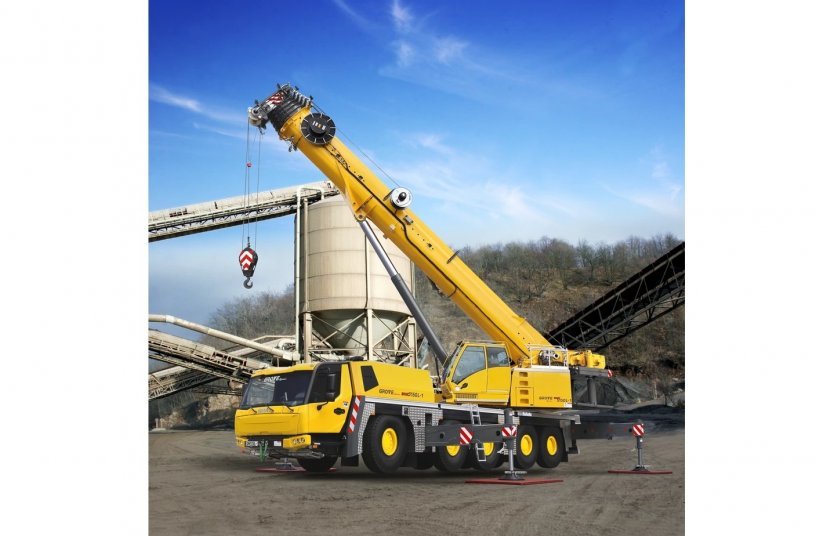 Like every new product Manitowoc develops, the new carrier cab also had to pass a series of tests at the PVC in Wilhelmshaven. Carrier cabs have to be as light as possible while also being strong and sturdy, as one of the cab’s function is to protect the operator. The new carrier cab underwent numerous safety tests, for instance to check it doesn’t become too distorted under pressure so the crane operator can still open the doors in case of an accident. Thanks to its intelligent and innovative design, the new cab passed every stress test and also its crash-test at the first time of asking. This means it’s now fully ECE R29-3 approved.

Serial production of the three-axle carrier cab started at the end of 2020, while the versions for the five-axle and four-axle models will follow.