The Weekly Overview is now also available as a Podcast 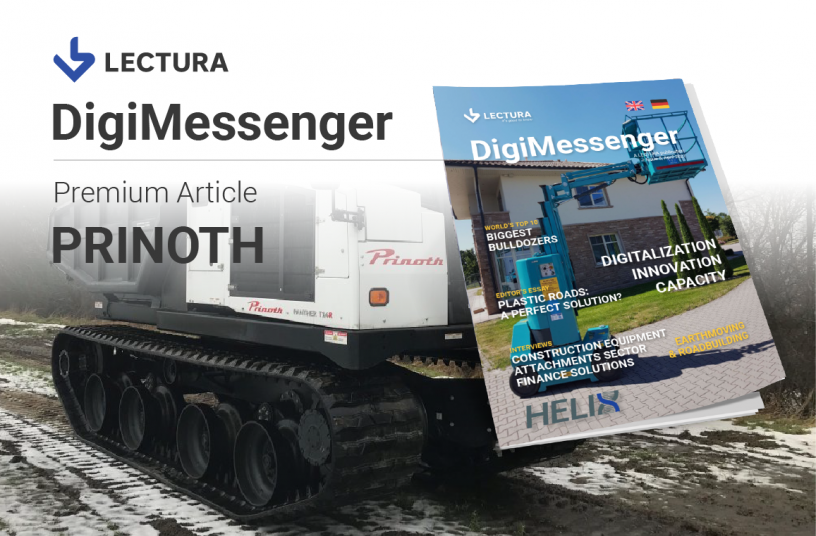 PRINOTH unveiled the next generation of the world’s most popular & productive crawler  carrier, the PANTHER T14R. Again, PRINOTH sets new standards by increasing the PANTHER’S legendary speed and power. Read more on page 11 >> 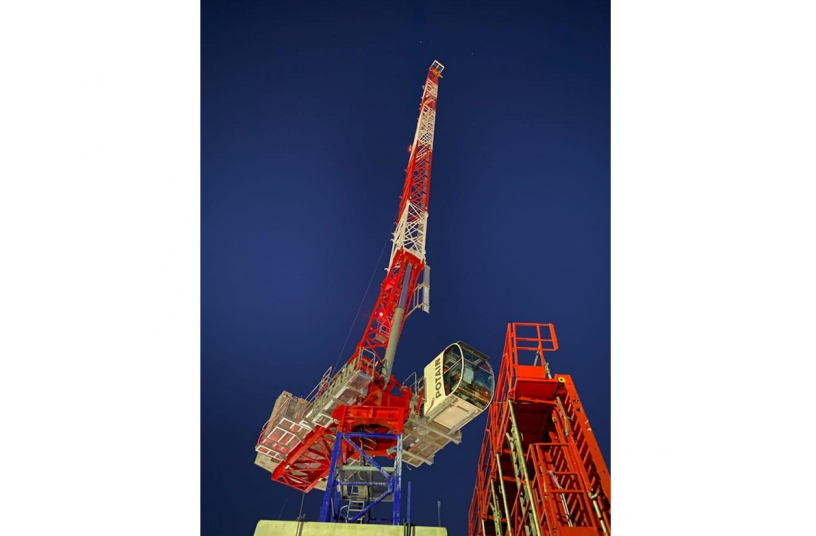 Eight years after the launch of the project, the DUO Towers in Paris, France, have finally broken the horizon. Designed by Atelier Jean Nouvel for Ivanhoé Cambridge and built by Bateg, part of VINCI Construction France, the project consists of two asymmetrical and unaligned towers. Read more>>

Haulotte gets closer to the stars 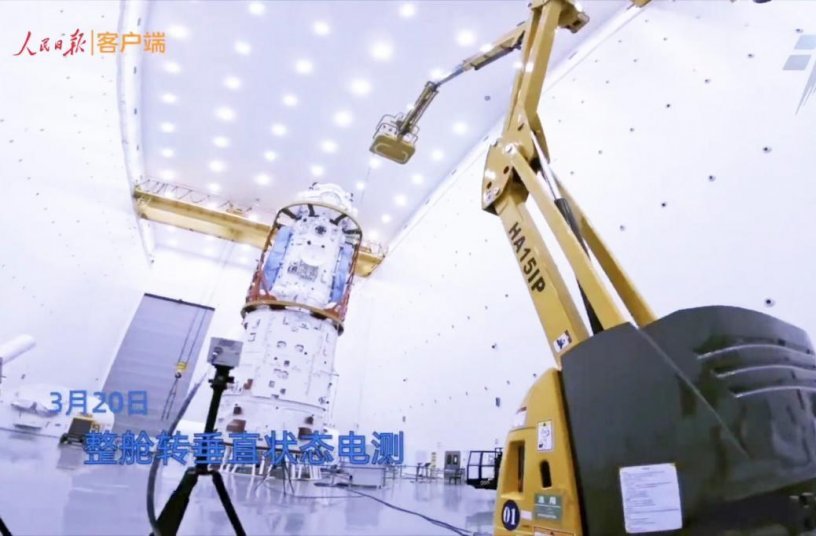 China successfully launched the core module of its space station to orbit, known as CSS (China Space Station). Haulotte machines have been working at Wenchang spacecraft launch site for the assembly and testing stage of this central piece of the future station. Read more>> 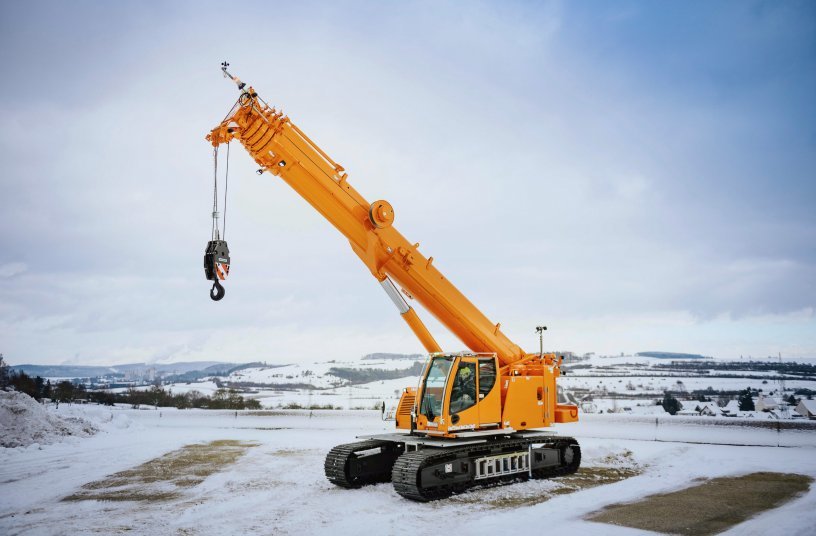 Green construction equipment makes its mark in the desert 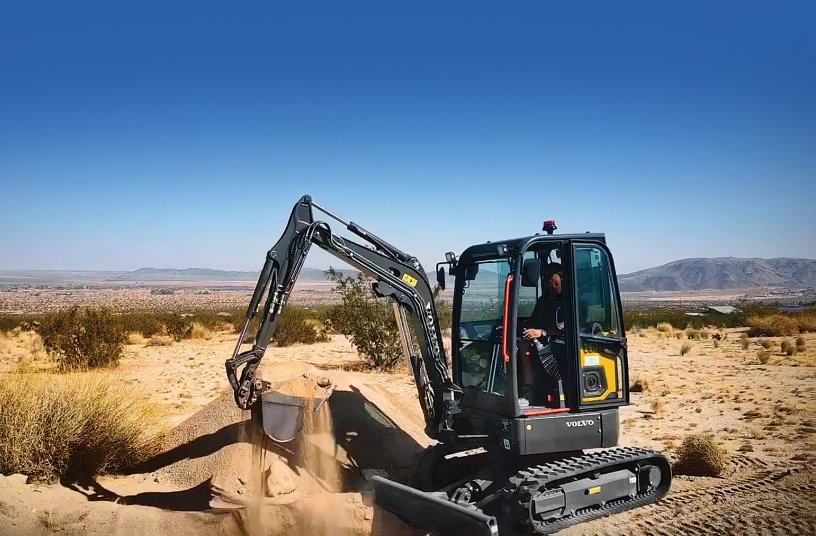 Volvo Construction Equipment (Volvo CE) is partnering with Baltic Sands Inc. out of Yucca Valley, California, to pilot two of its compact electric machines — the ECR25 Electric excavator and L25 Electric wheel loader. The goal? To see how these machines perform and hold up in a remote, rugged desert environment. Read more>> 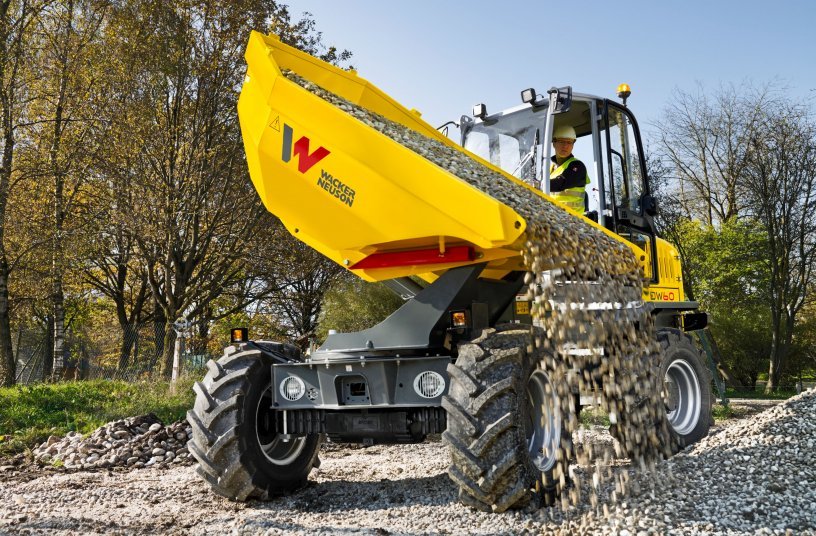 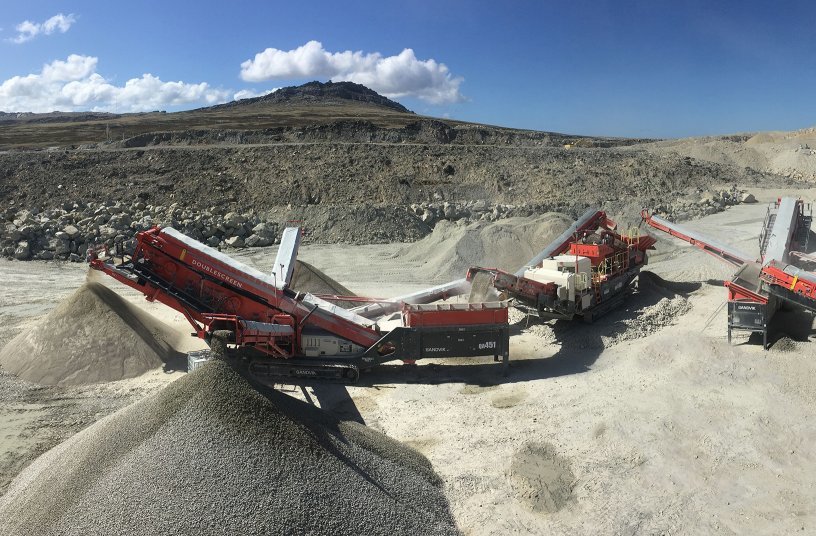 Now Mobile crushing and screening customers of Sandvik no longer have to choose between the high accuracy of wire media and the durability of rubber screens. The Sandvik WX-Range of rubber media is now available for its tracked range of mobile equipment. Read more>> 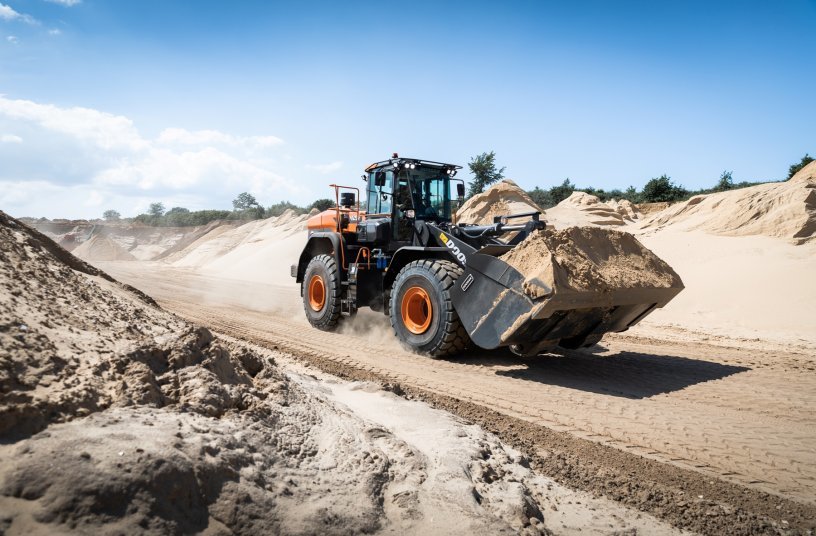 Ottenbüttler Sand Gesellschaft mbH of Dammfleth has taken delivery of the first two Doosan DL420-7 wheel loaders in Germany. According to Ottenbüttler Sand Managing Director, Jonny Peters, the new DL-7 machines compare very well against their DL420-5 predecessor, one of which is still in service at the company. Read more>> 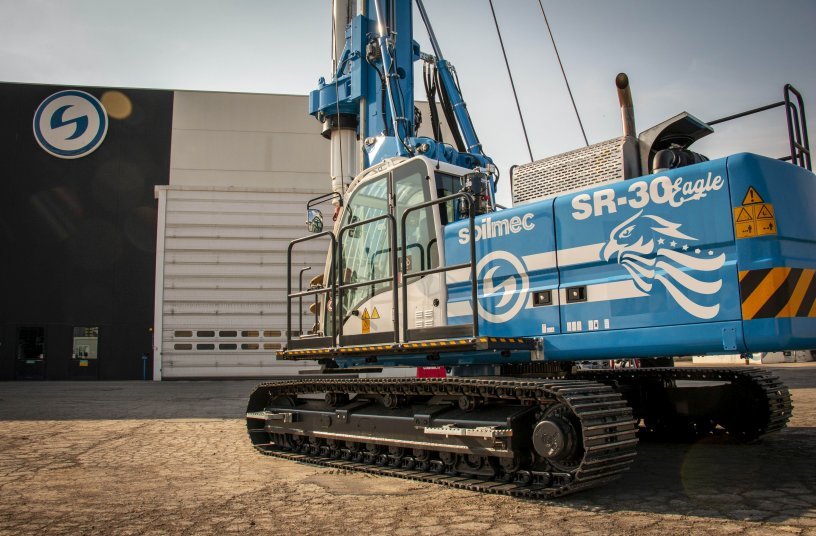 Soilmec rigs made history in the world of small-sized drilling rigs, by inaugurating a new era with the R-312 back in 1995, when it made its debut with a winning formula that offered a generous Diesel engine combined with a powerful rotary head. The rotary featured a fast spin-off speed and an immediately recognizable design, both compact and agile, making the rig suitable for use in a wide range of small applications. Read more>> 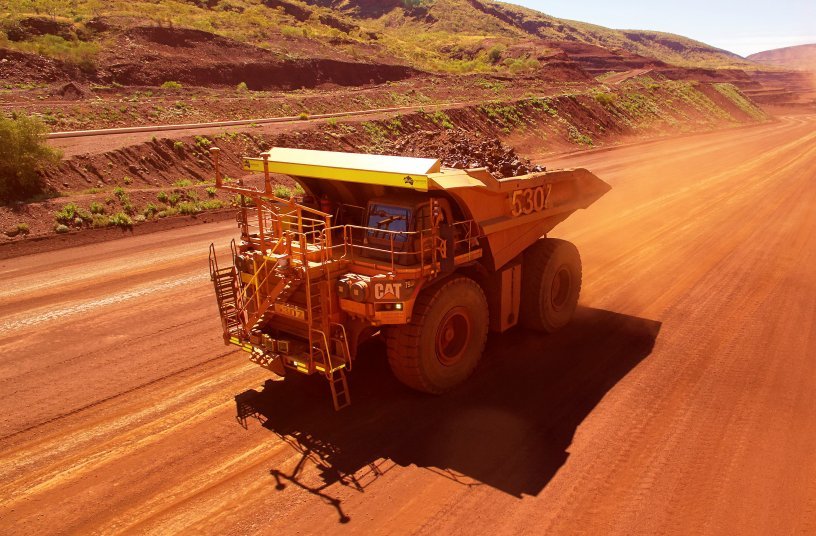 The “bold type”: the shafts screeners’ big sister is here, the new MB-HDS523 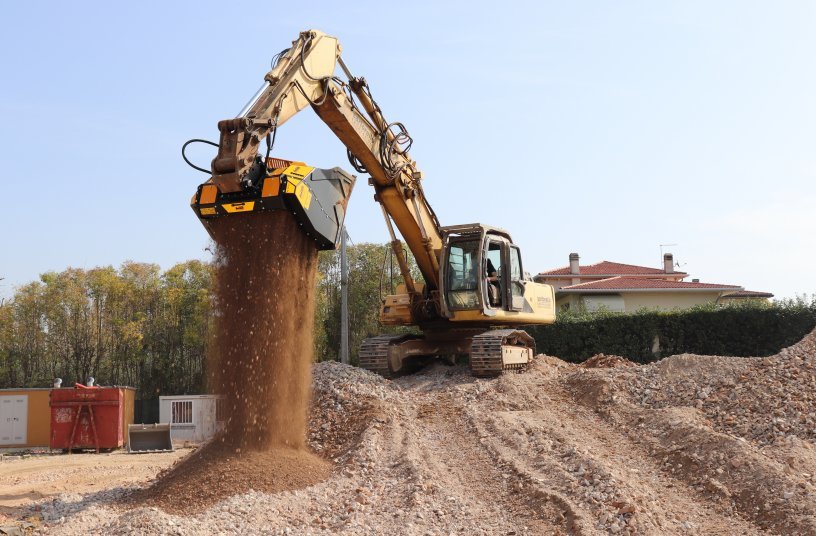 At MB Crusher, we’ve always kept an eye out for our customer’s needs, and today we show that we’ve been listening.  Our customers have shared their grievances, telling us about the difficulties they face on their job sites, and it’s these problems that we’ve used as a stepping stone for new concepts and ideas. Read more>>