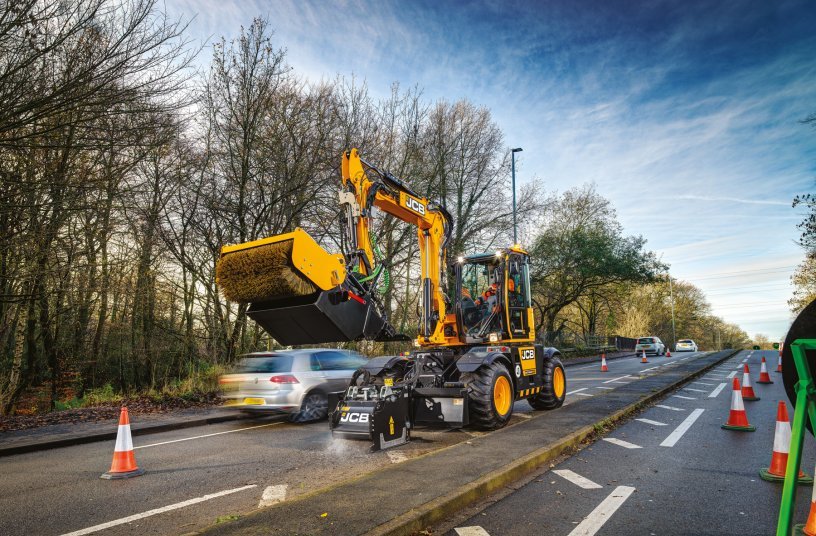 British digger maker JCB has signed its first deal for its revolutionary pothole fixer with a council which helped develop the machine. Read more >> 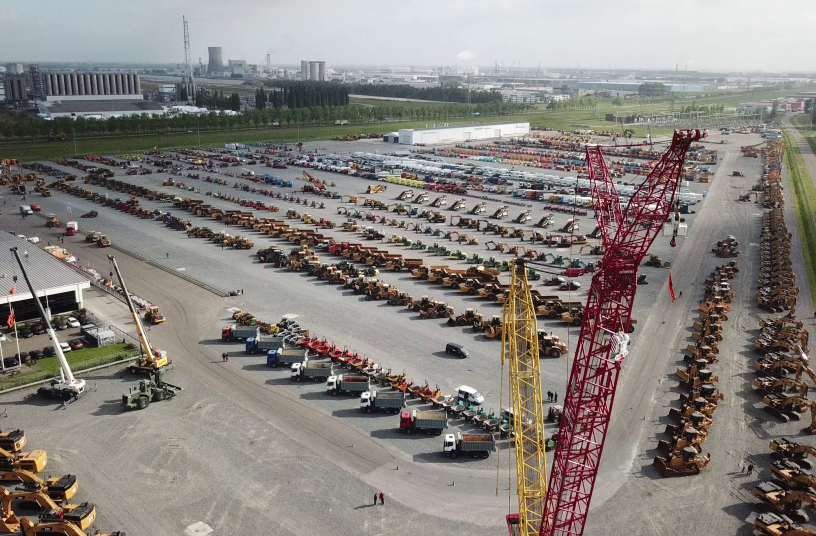 As many industries continue their journeys back from a challenging 2020, global demand for used equipment continues to increase. Read more >> 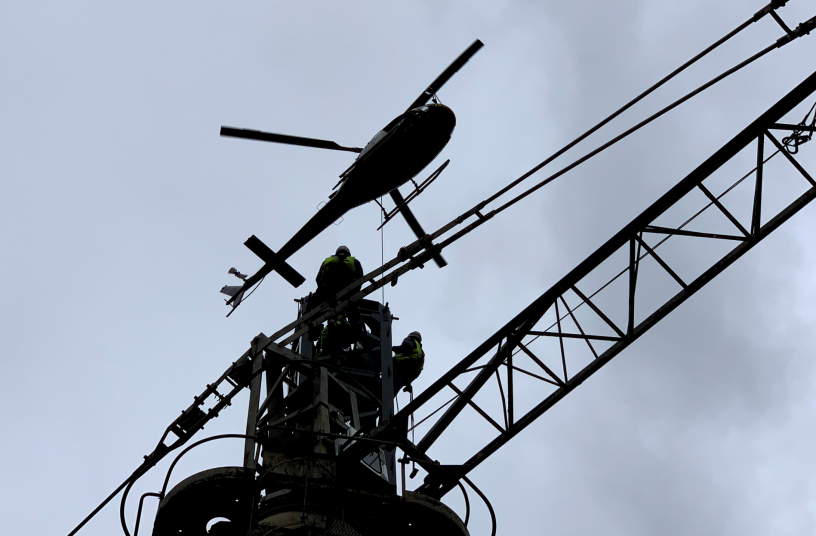 A Big Success for the 20th Edition of the JOSKIN Pro Days! 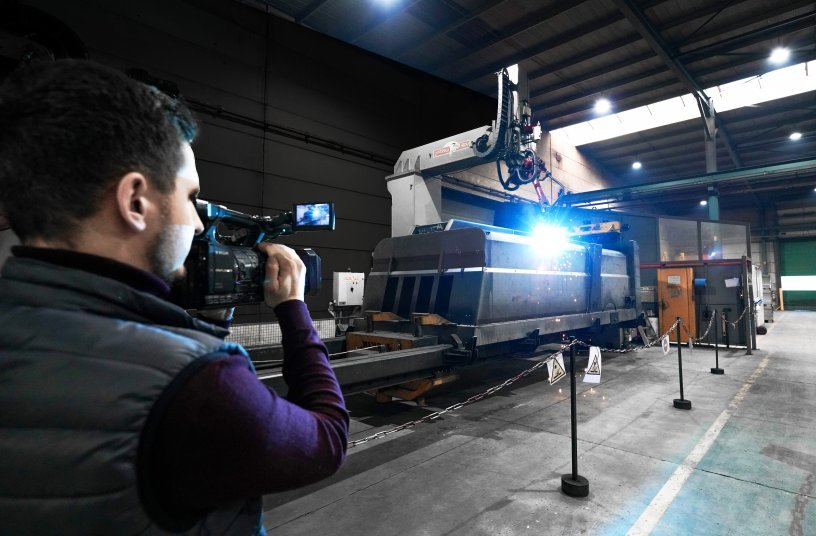 The year 2021 began with the traditional JOSKIN open days, a series of days aiming at introducing the general public to the machines of the range and the behind-the-scenes of the production. Read more >> 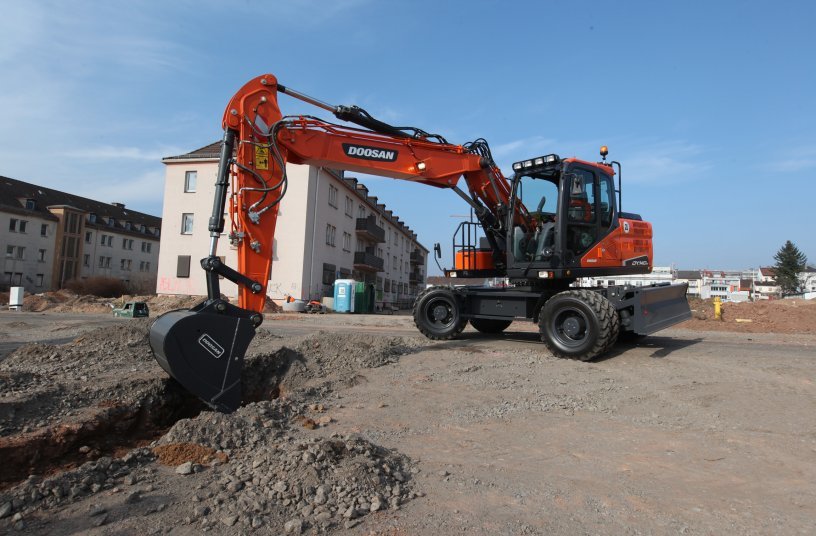 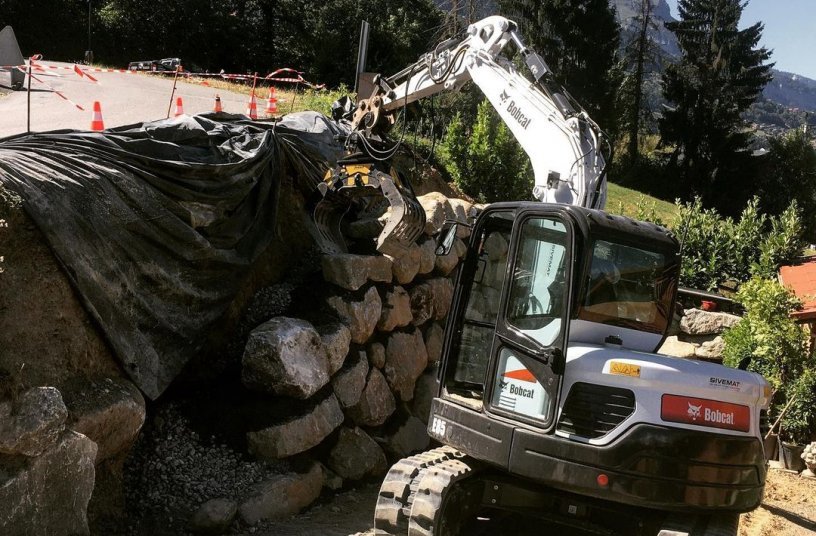 At the end of 2017, UNESCO intervened and confirmed how valuable the art of dry stone walling is. They've added this building technique to the Intangible Cultural Heritage list, to protect and safeguard it. Read more >> 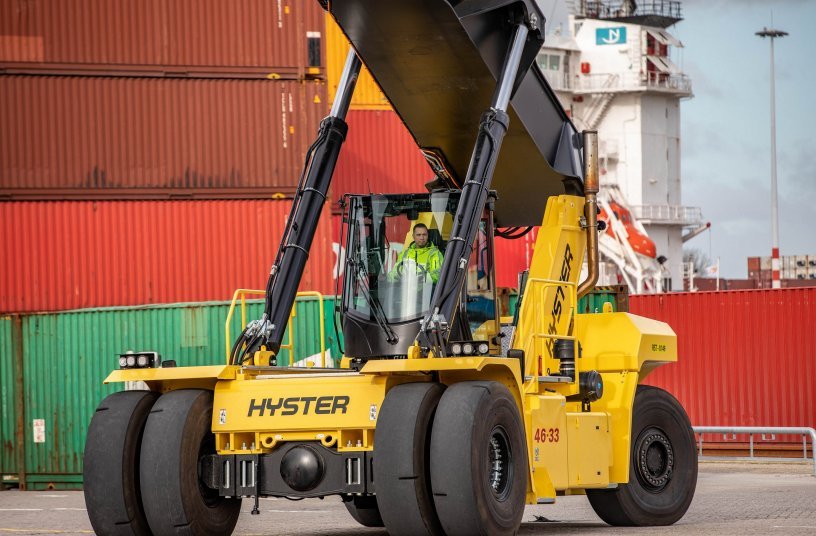 Hyster has launched the next evolution in its range of Container Handlers and 18+ tonnes capacity Lift Trucks, featuring new state of the art cabs and controls and Stage V compliant diesel engines. Read more >> 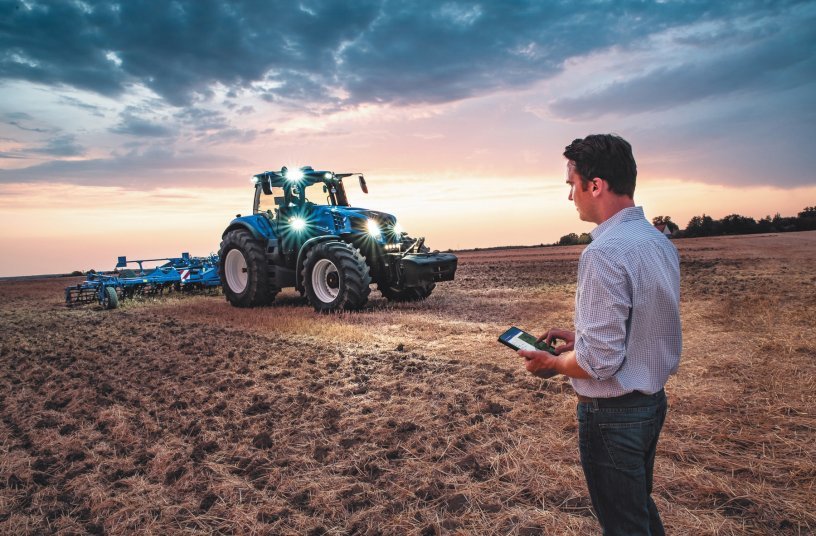 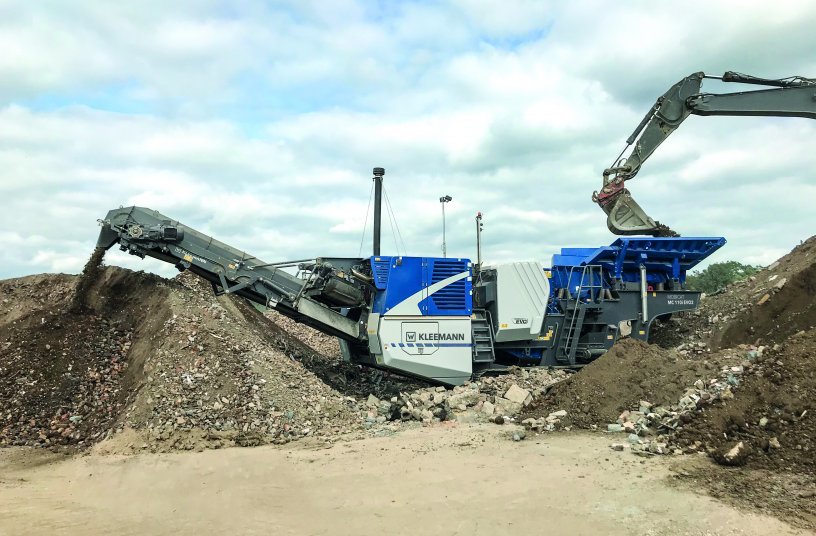 With the market launch of the new MOBICAT MC 110(i) EVO2, Kleemann presents a mobile jaw crushing plant of the new generation. Read more >> 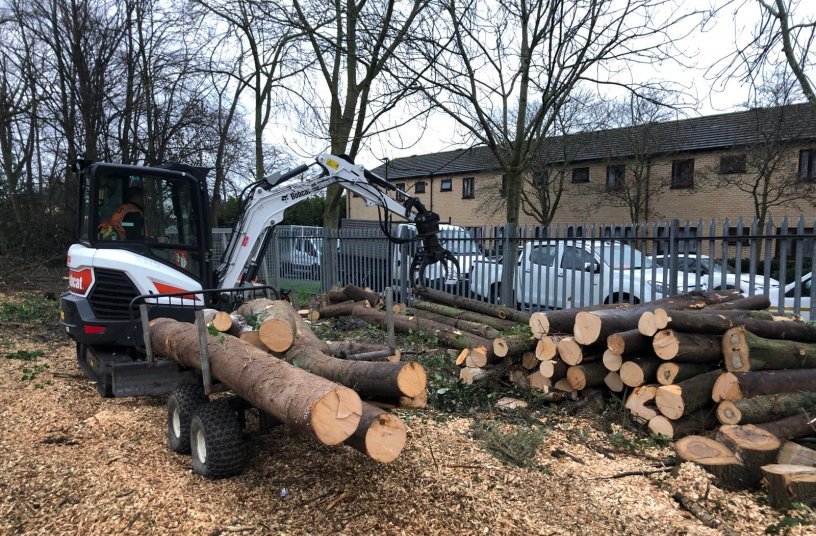