Robert Hauser will take over as chairman of the Executive Board on 1 July 2021.

The international formwork and scaffolding company Doka welcomes a new CEO: On 1 July, Robert Hauser will take over as chairman of the Executive Board.

Robert Hauser joined the company in 2018 and has been a member of the Executive Board responsible for the Middle East & Africa and East Asia & Pacific regions since last year.

Prior to joining Doka, Hauser, a native German, was employed by the industrial services provider Bilfinger SE as a division head, where his responsibilities included the Scaffolding division.

At PERI, Robert Hauser gained extensive experience in the formwork business in various roles. His remit included responsibilities at the corporate headquarters, such as setting up and managing in-house consulting services, as well as managing the Controlling and IT departments. He was also responsible for sales activities in direct contact with the customers, for example through regional management of the Middle East and Africa region and of Southern and Western Europe and the management of the Canadian branch. Robert Hauser spent a total of twelve years with PERI. Prior to that, he worked for five years at an international management consultancy. 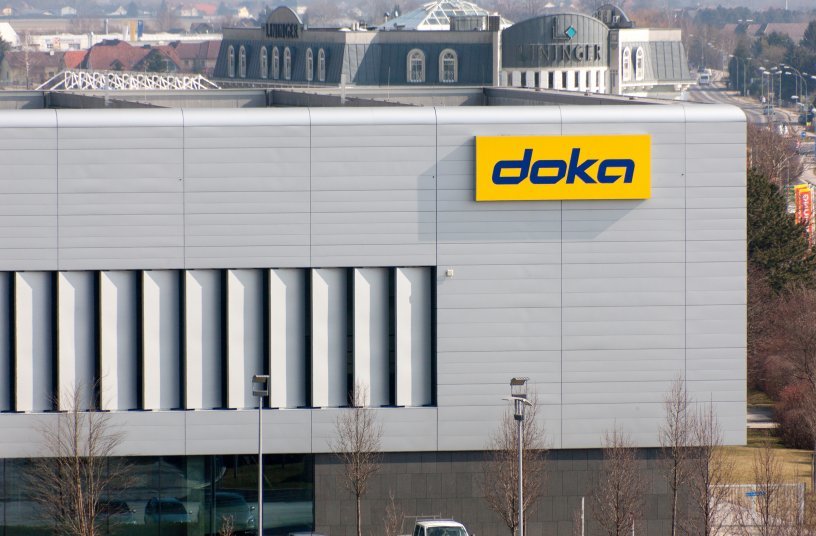 Internationalisation and growth, on the one hand, and innovation leadership, digitalisation and talent management, on the other, will be the strategic emphasis and focus of the new Doka CEO Robert Hauser. “Our customers’ satisfaction is our top priority,” stresses Robert Hauser. He intends to move the company even closer to the market under his leadership and to accelerate digitalisation in the sense of intelligent methods and efficient processes.

Robert Hauser is 51 years old, married and the father of two sons. He studied physics in Heidelberg and Munich, completed an MBA in the USA and has moved from Dubai to Vienna with his family for the new position. He takes over from current CEO Harald Ziebula, who is retiring from Doka after 21 years.