Helmut Weißengruber (Doka Austria) and Martin Sonnberger (PORR) explain why having a safety concept is less expensive than having no safety concept at all.

There is a well-known black and white photo from 1932 of construction workers taking their lunch break on a skyscraper. Eleven men sit casually on a steel girder high above Manhattan during the construction of the Rockefeller Center. Today, something like that would be considered negligent at best. The photo is a chilling example of inadequate safety measures. As times change, so do construction practices, which are far more legally regulated these days. But is construction safer today?

How do we communicate knowledge to workers?

"Germany alone has around 5,000 building regulations", says Martin Sonnberger; that doesn't even include manufacturer's specifications or all the operating, assembly and usage instructions. Sonnberger, Head of Occupational Safety at the PORR construction company, is motivated by questions such as: How do we get knowledge to the construction site. And how do we get through to workers? Definitely not with ever-increasing regulations. "We are already overwhelmed by an amount of paperwork", says Sonnberger. This might be why he is full of praise for the streamlined "safety poster" approach – a Doka feature that uses short picture stories to describe the equipment needed at a construction site (e.g., formwork) and the proper way to set it up. "Simple, self-explanatory, target group-oriented and suitable for any language", says Sonnberger. 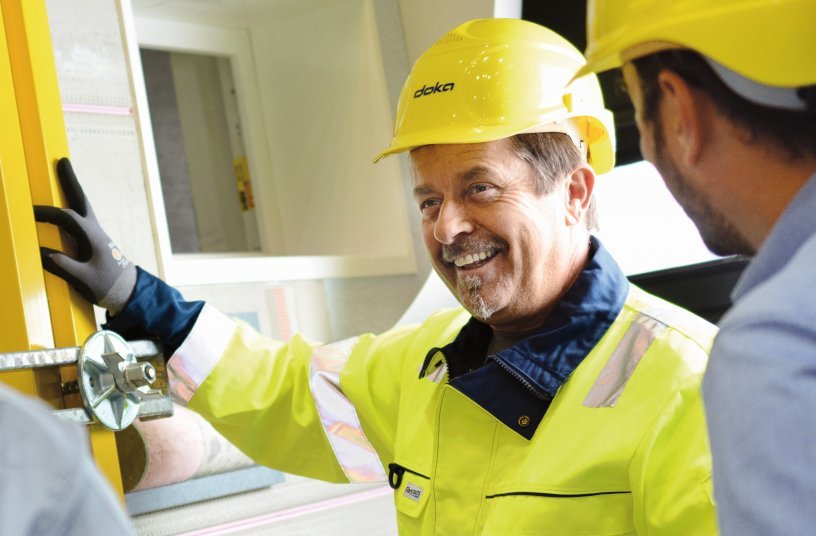 This brings us to Helmut Weißengruber, responsible for Safety in Austria at the Formwork Expert Doka located in Amstetten, Austria. "The 'Safety Poster' project was developed in collaboration with customers and a neuroscientist", explains Weißengruber, because regulations alone do not alter behaviour. Workers see images of individuals in the context of the construction components, enabling them to understand dangerous situations regardless of language barriers. This changes their attitude to the change process. It's a small step towards greater construction safety; a big one when one considers that every tool helps to save lives. Surveys show that the accident rate in construction is still twice as high on average compared with other sectors. "Helmets and sturdy shoes are not enough. Safety must be seen in a comprehensive way and also include the organisation in a broader sense. More safety on construction sites is good for everyone involved: clients, contractors and workers," says Weißengruber. Because safe construction sites also mean economical construction sites and this pays off in any case.

Why do so many decision-makers find it difficult to make this connection? Sonnberger explains it by saying that safety is an added value that is not necessarily reflected in the price. Until you change your habits, you may not be aware of how much they are costing you. The benefits of increased preventive measures are not visible to every decision-maker, who may also be far from the site where they are implemented. "Occupational safety is a management issue", says Sonnberger. At PORR, it is a direct responsibility of the Board of Directors. They know from their own experience that having a safety concept is less expensive than having no safety concept at all. The question is not whether you can afford the extra cost. The question is whether you can afford not to invest. 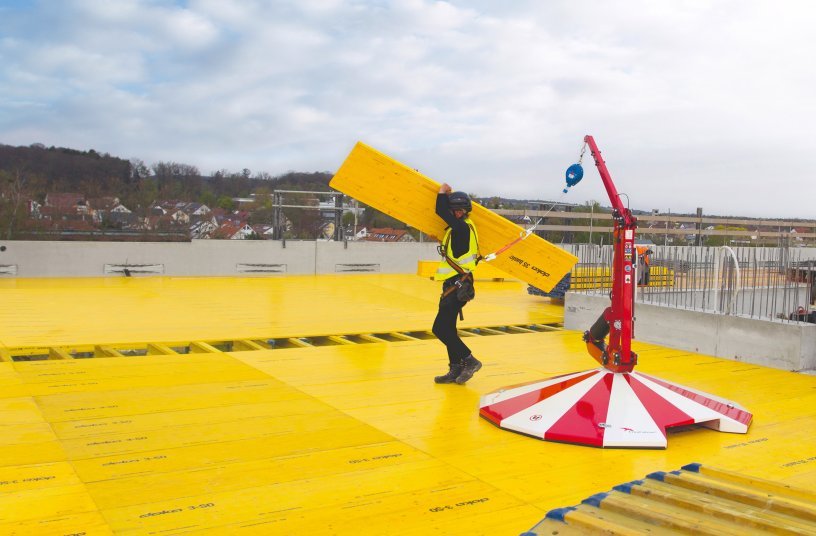 Sonnberger talks about hard economic facts. Many companies link their decision to work with another company based on that company's accident figures. In an industry where profit margins of one to three percent are standard, it is easy to work out the turnover needed to offset the money lost due to accidents at work.

Studies show that every euro invested in safety coordination leads to a return on prevention of 2.2 euros. It is also true that the foundations for around two thirds of all construction accidents are laid before construction is scheduled to begin – during the planning and organisation phase. Weißengruber calculates that up to around 18 percent more turnover could be generated if quality defects and accident costs can be minimised to zero. Absolute safety does not exist. It can only improve when we challenge assumptions about costs, time pressure or attitudes such as "That's how we've always done things".

"Humans are creatures of habit", says Weißengruber. Of course, he is pleased to see awareness-raising initiatives such as World Day for Safety and Health at Work raise. But safety is for more than just one day. Once new safety standards have been defined, they "only" need to be adopted as a new habit. He continues to provide webinars and training courses for Doka, and his team will be pushing for improved components and system solutions, accompanying in-house safety coordination and acting as an intermediary for the needs of companies and their construction workers. And he ensures that Doka components and systems are safe when they come onto the market and can also be used and operated safely. All to ensure genuine occupational safety.