DEUTZ AG has gained a new customer in Bergmann Maschinenbau GmbH & Co. KG. Going forward, the Meppen-based family business will use DEUTZ engines in two of its dumper models. Following an agreement between Bergmann and long-standing DEUTZ partner HENKELHAUSEN, series production deliveries will commence in early 2023.

Initially, Bergmann will use DEUTZ engines in vehicles with a payload of six and nine tonnes. “We are delighted by the faith that Bergmann, a leading manufacturer of dump trucks, is placing in our DEUTZ engines. This represents the next logical step in our growth strategy,” says Dr. Markus Müller, CTO of DEUTZ AG. 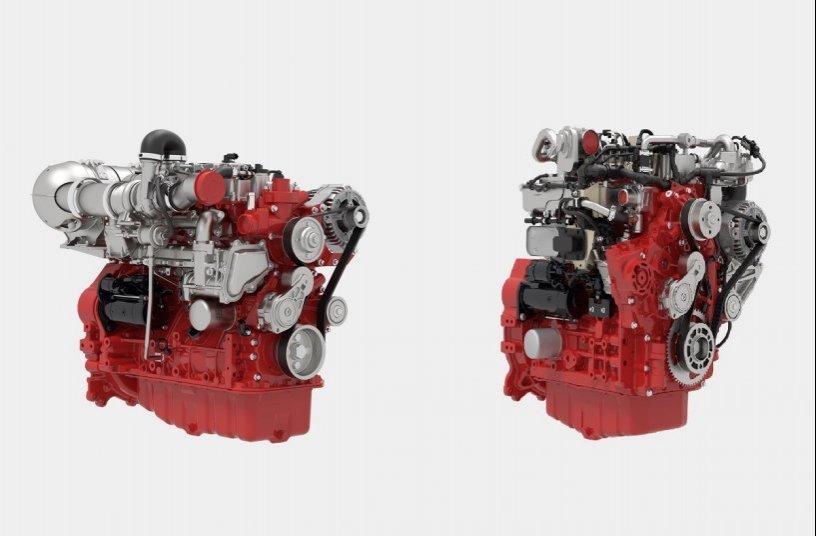 While the engines were the main driver behind Bergmann’s decision to switch supplier to DEUTZ, the Cologne-based manufacturer’s global service network was another deciding factor. “As a manufacturer of premium products, we also expect high standards of reliability and quality from our suppliers. DEUTZ AG’s extensive service organization was a key factor in our decision,” says Dirk Fasthoff, Head of Vehicle Manufacturing at Bergmann.

Bergmann will be supplied with DEUTZ engines by HENKELHAUSEN GmbH & Co. KG. “We are very pleased that the team at Bergmann chose a complete package, from calibration and commissioning to series production delivery and aftersales support, through us as the partner and DEUTZ as the engine supplier,” says Matthias Kellersohn, Co-Managing Director of the Krefeld-based drive and energy solutions specialist.

Logistics are also part of the overall package. In order to provide a sustainable transport solution, conventional single-use wooden pallets will be replaced with reusable steel containers from the DEUTZ portfolio.

DEUTZ at CONEXPO 2020 in Las Vegas