One of the first Hitachi ZX300-7 excavators in Austria is working on an important aquatic conservation project on the River Danube. Owned by family-run company, GLS Bau und Montage GmbH, the new medium excavator is one of several construction machines creating a 12km bypass channel that will enable fish to pass the Altenwörth power station to spawn.

Work on the channel began in spring 2020 and is expected to continue until March 2022. The new ZX300-7 has been used to dig a new riverbed, and create embankments and meanders for the river. It was delivered to GLS Bau und Montage in May 2020 and had completed 700 working hours within five months. 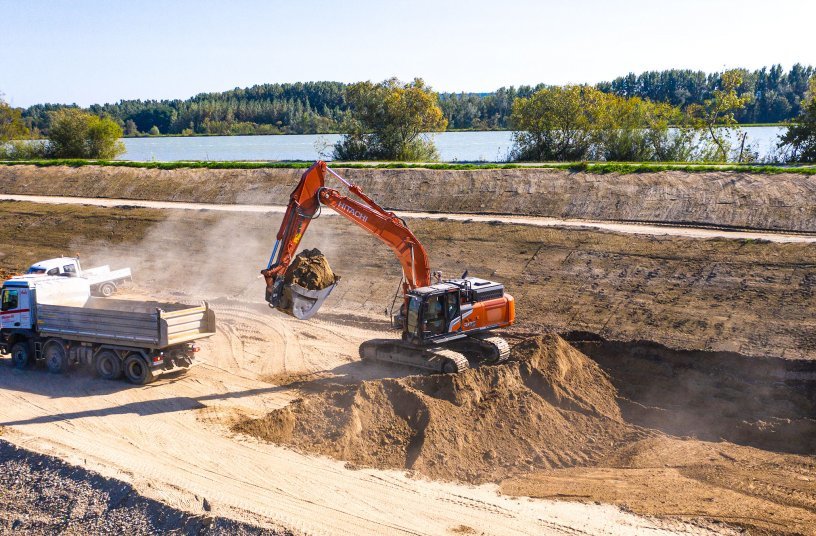 GLS Bau und Montage has its headquarters in Perg, and specialises in pipelines and road construction, as well as hydraulic engineering, structural and steel construction. It operates 40 construction machines from eight to 50 tonnes, including 20 crawler excavators, wheeled excavators and wheel loaders. Every six to seven years (at 11-12,000 working hours), the company renews its large equipment fleet in Ennsdorf. “This year, we modernised the 30-tonne class,” says Workshop Manager Johann Eder.

Its first Hitachi, a 50-tonne ZX520, was acquired ten years ago. The reliable performance of this model and the quality of the service from German Hitachi dealer Kiesel, have continued to impress the company’s management team. 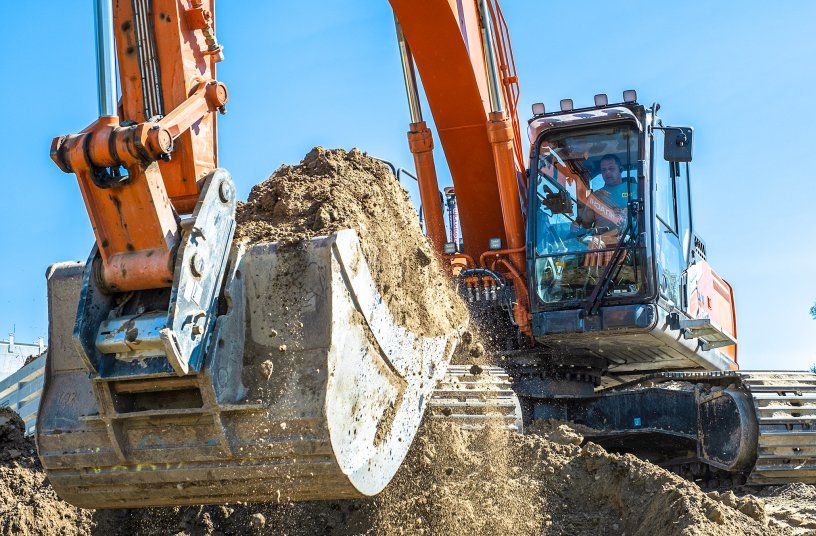 The decision to invest in the new Zaxis-7 machine was also influenced by the high level of comfort offered by the redesigned cab. “We waited for the launch of the new models in order to offer our 20 operators the best possible comfort and the latest technology,” says Johann. “Now we’re one of the first contractors to use the new ZX300-7.”

Since its arrival, the company’s operators have appreciated the exceptional comfort from the ergonomically designed cab, with the automatic air conditioning, entertainment system and multifunctional monitor. “The cab is very spacious and quiet, has a Bluetooth hands-free system and air-sprung Grammer seats with air-sprung joysticks,” says Johann. 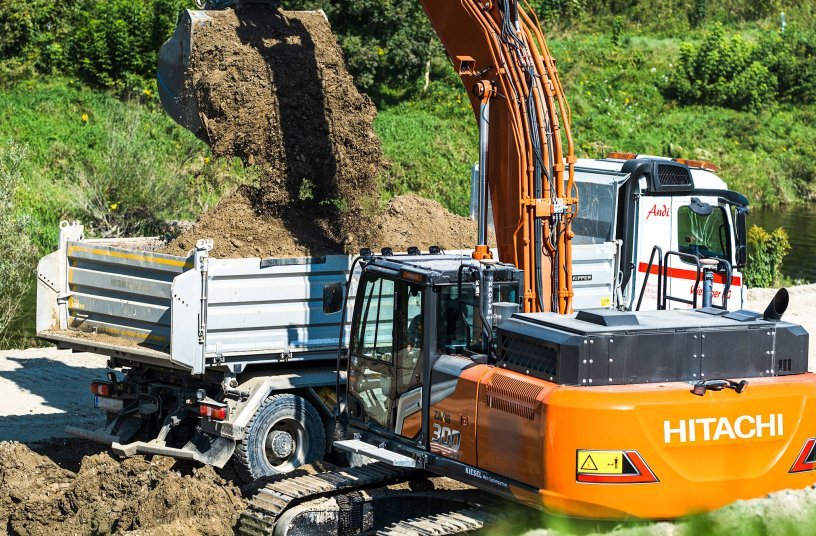 “With the ZX300-7 we have a well-equipped excavator of the most modern design with every convenience. Its low fuel consumption and the smoothly functioning exhaust after-treatment system are just a few of the advantages that contributed to the purchase decision. And don't forget the flawless service – that’s why for any new acquisitions, we will again seek advice from Kiesel.” 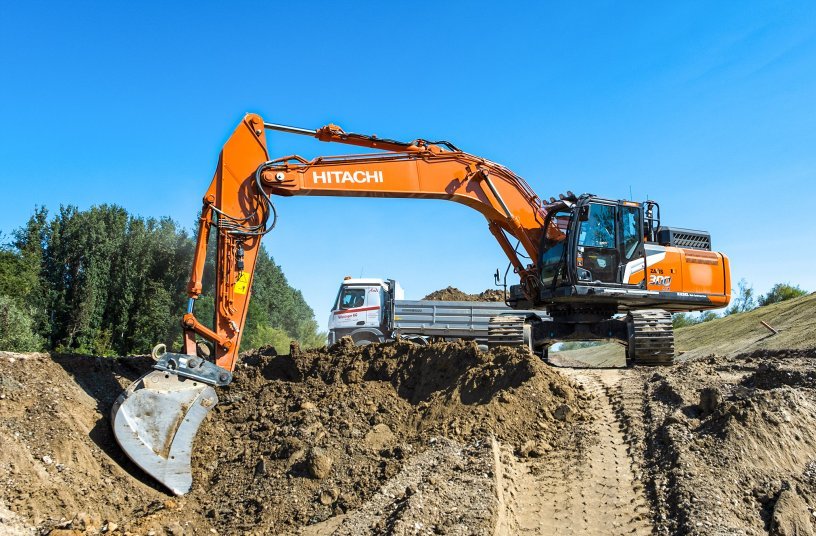