Rokla GmbH is proving a real credit to its home state, Baden-Württemberg. It’s not long since the company was just a startup taking its first steps – but it’s already built up an impressive international market for its Rockwheel cutting units.

Acquisition of an Austrian company in 2019 enabled the young company to expand its portfolio, thereby marking a new milestone on its pioneering journey. On its eighth birthday, Rokla ended the transition phase for the Austrian brand and has now brought together all its product groups under a new umbrella brand: rock.zone.

The excavator attachment specialists from Langenburg just keep growing. In 2019, the company acquired Austrian excavator attachment firm Hartl. Since then, it’s passed two further milestones. Firstly, following an eighteen-month transition phase, the Hartl-Crusher and Hartl-Screener have been repackaged under Rokla GmbH’s new international brand rock.zone – now known as the Rockcrusher and Rockscreener and bearing the Rokla colours. The second milestone is the move to a new company office in early June. The new building complex, covering 5000 square metres, was planned and built from scratch in just twelve months and was recently certified as carbon neutral. 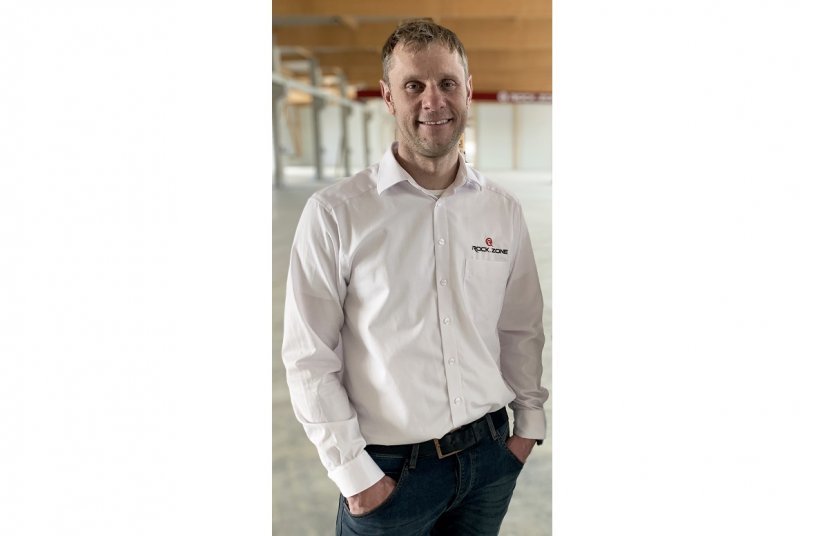 Rokla GmbH has already passed a number of milestones in its eight years of existence. A mere two years after its foundation in 2013, the company was able to establish its first branch in Dubai, at the same time as expanding the Rockwheel product range to include 24 different models. The young enterprise has won a number of prizes and awards as a growth champion and top business in its region – partly thanks to its emphasis on evolution and innovation. Its most forward-thinking step to date is the takeover of an Austrian excavator attachment firm, Hartl Engineering & Marketing GmbH. Mid-way through 2019, Rokla’s owners Robert Piasecki and Klaus Volkert made the decision to acquire the Austrian company, a supplier of bucket crushers and screeners. The decision paid off very quickly. Despite the challenging conditions of the pandemic in 2020, Rokla’s innovative advances and high quality secured its place in the international market and the company was able to chalk up significant revenue growth. 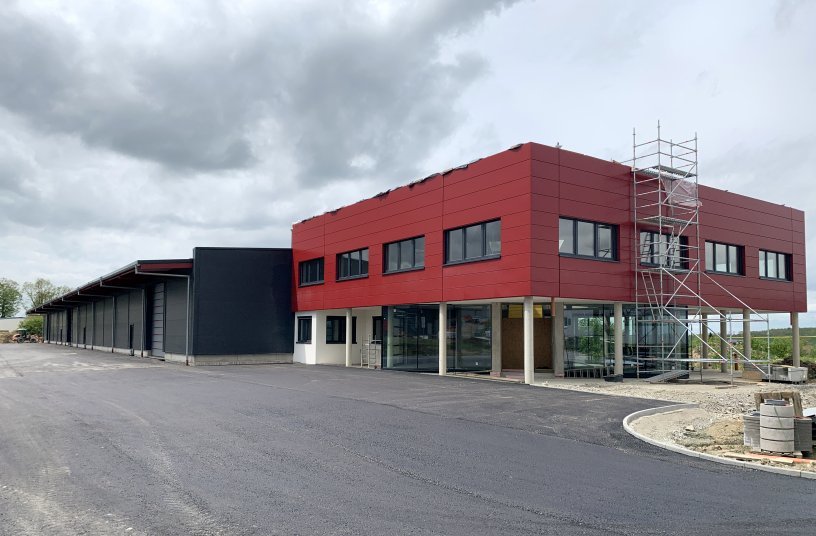 Following the takeover of Hartl GmbH, Rokla realised its old company headquarters were starting to burst at the seams. The management decided it was time to build a new central office in Langenburg. This would strengthen the company’s commitment to the local area and particularly its own home town. The building was designed with the future in mind: with its 600 kWp solar system, rainwater tanks, and an ultra-modern 140 kWh high-voltage storage system, the building will generate a net carbon credit. Sustainability experts Fokus Zukunft GmbH have already certified it as carbon neutral. The finishing touches are currently being carried out on the interior, and Rokla will be able to move in during May.

If last year was packed with positive, dynamic developments, the company is certainly not resting on its laurels this year: the end of the transition phase – during which the Hartl and Rockwheel brands were being marketed in parallel – is being marked with a complete rebranding. The Hartl-Crusher and Hartl-Screener have been repackaged under the rock.zone umbrella brand as the Rockcrusher and the Rockscreener, sporting the modern rock.zone design. The new matte blue and black bucket crusher and screener aren’t just stylish – they also boast impressive robustness and efficiency. 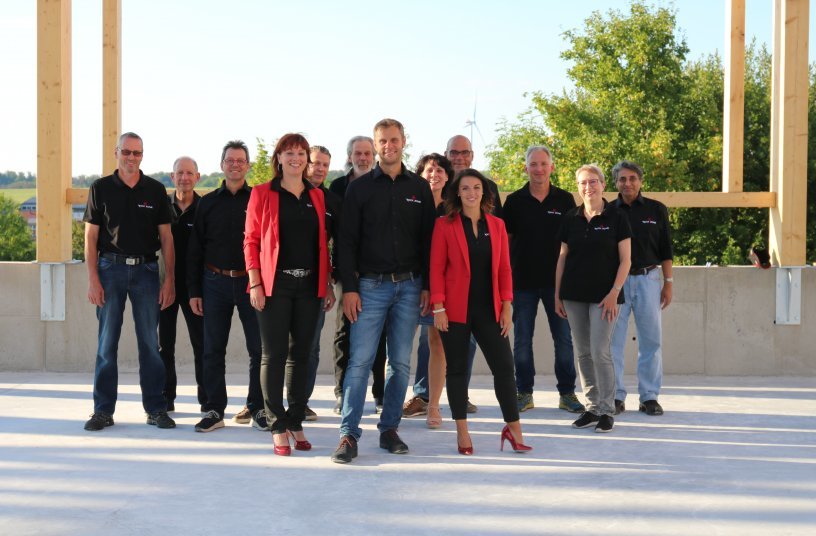 The patented umbrella brand, rock.zone, was launched on the market on 21 March.

The new name doesn’t just encompass the brand names for the product groups: “rock” is also incorporated into each of the product names, which are all united in the “rock zone” – and the word zone is equally carefully chosen: it’s the same in German, English, and French, and almost identical in Spanish (“zona”).

Another highlight of the new brand: customers will no longer have an excuse for forgetting the website address! Rokla has purchased the .zone top-level domain.