Smart Control by PALFINGER: Controlling the tip of the crane more efficiently and intuitively

Recycling bins that have to be emptied in residential complexes; bulk material that is spread with grapples or foundations that are set with earth augers: These are all jobs that can be done faster and easier with the new intelligent crane control. This saves time and increases the efficiency of work operations. Thanks to this intuitive technology at Smart Control, the crane operator can focus entirely on the load and the environment, and concentrate on the more complex phases of the lifting operation itself. "We want to make working with a loader crane even easier, more efficient and smarter," says Michael Völker, Head of Product Management Loader Crane at PALFINGER. At the end of the day, the new crane control system of the crane tip results in more lifting operations and thus greater profitability. 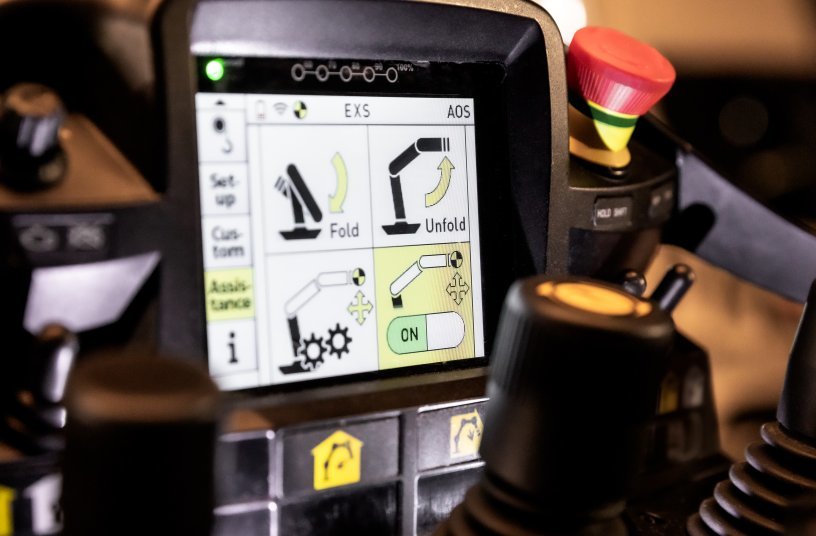 The crane tip can be moved vertically or horizontally to the desired position with one lever movement on the radio remote control. With conventional control, this requires several lever movements. The logic of the movements of the new crane control is processed in the PALTRONIC control unit. In the background, the system independently calculates the direction of movement using sensors and electronics. In conjunction with the HPSC-Plus LOAD function, the truck inclination can also be included and compensated. 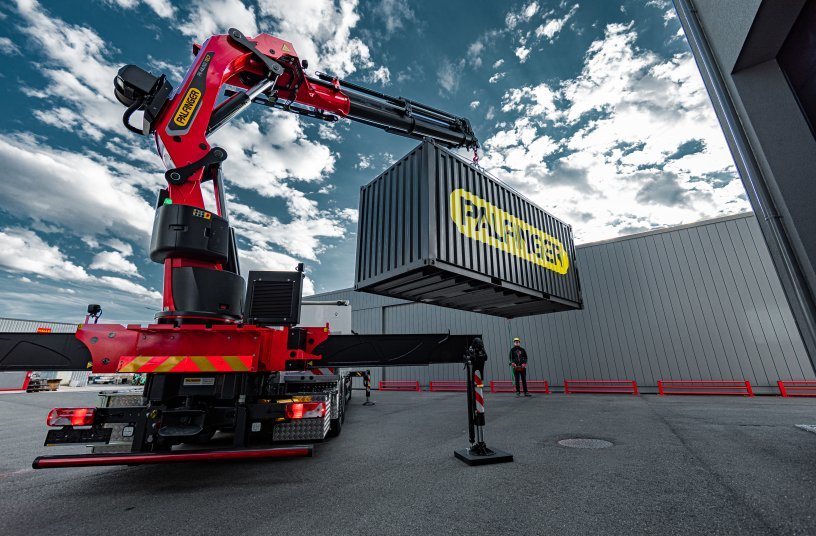 When the extension boom system is fully extended, Smart Control calculates the deflection of the position of the boom up to the crane tip and automatically compensates it. Thanks to Flow Sharing, the electronic oil quantity distribution system, the amount of required hydraulic oil always adapts to the current requirements. This guarantees smooth movements of the crane. If the crane operator does not need the assistance system, it can simply be deactivated or overridden at any time.

Loader cranes with Smart Control can even be operated with an additional knuckle boom system. In this case, the main boom, knuckle boom and extension boom system are operated via the new type of crane control; conventional control is used from the additional articulated boom system onwards. Additional equipment such as grapples, pallet forks or earth augers can also be used. 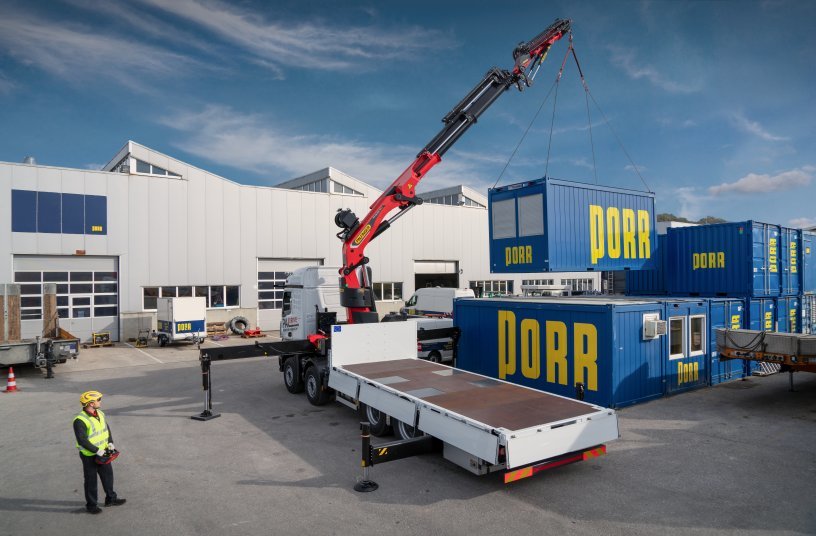 Another advantage is that the new system can be learned quickly thanks to its intuitive and simple operation. The training period for new crane operators or experienced ones on new PALFINGER crane models is shortened.

PALFINGER is the first loader crane manufacturer, who offers an innovative crane control system of the crane tip, like Smart Control, for the entire range from 29 to 58 metric tons. Up to eight extensions can be controlled - covering the entire TEC 7-range from PK 29.502 TEC 7 to PK 58.002 TEC 7. 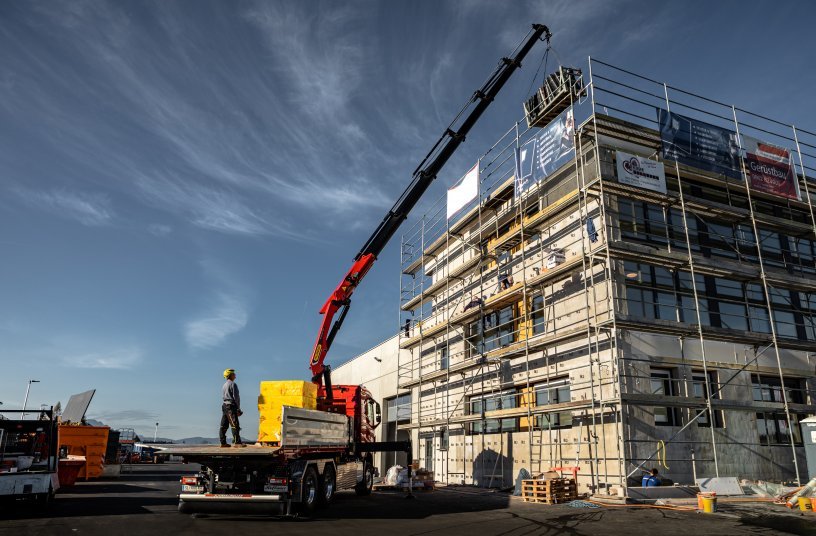 With Smart Control, operating a loader crane has become a bit easier again - in line with the motto: PALFINGER. Turns hard work into smart work!

Night shift in Leipzig: everything well on track