Hiab to supply RMMV with up to 4000 MULTILIFT hooklifts 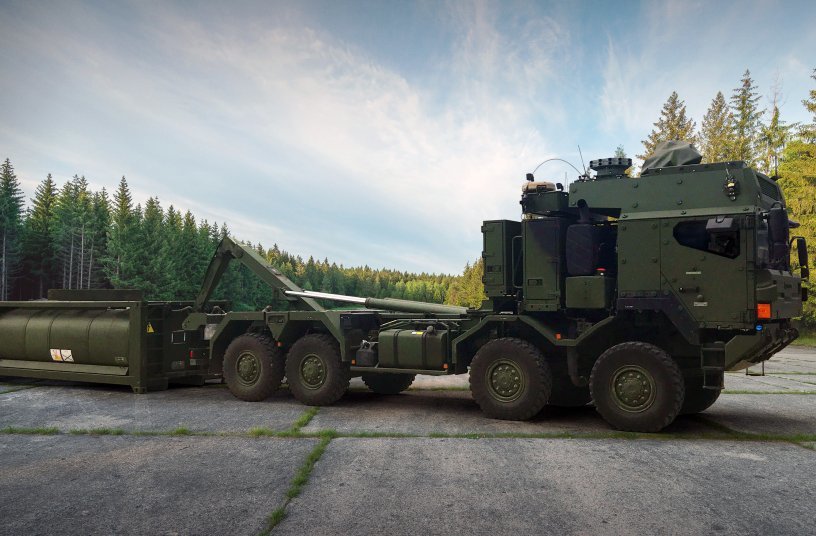 Hiab, part of Cargotec, has signed an agreement to supply Rheinmetall MAN Military Vehicles (RMMV) with up to 4,000 MULTILIFT hooklifts from 2021 to 2027, which can lead to a value of over EUR 180 million. The initial order booked in 2020 is for 540 units. Read more >> 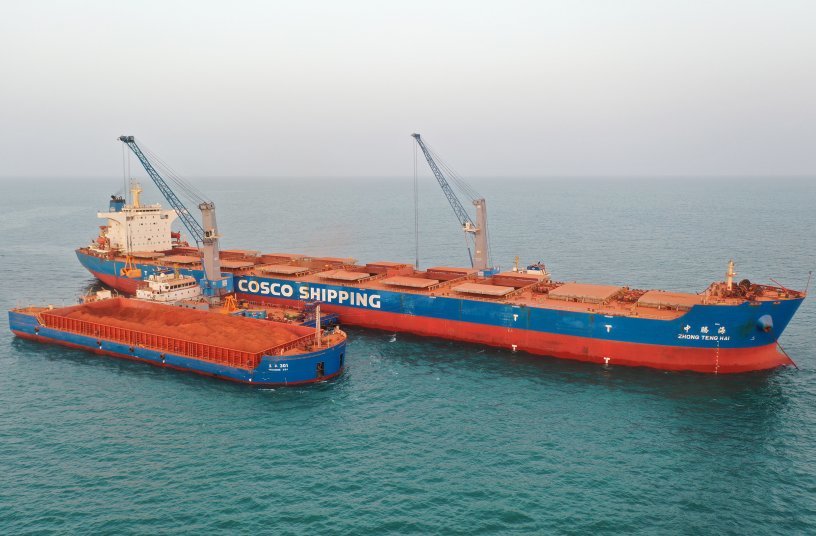 "We are confident about the future" 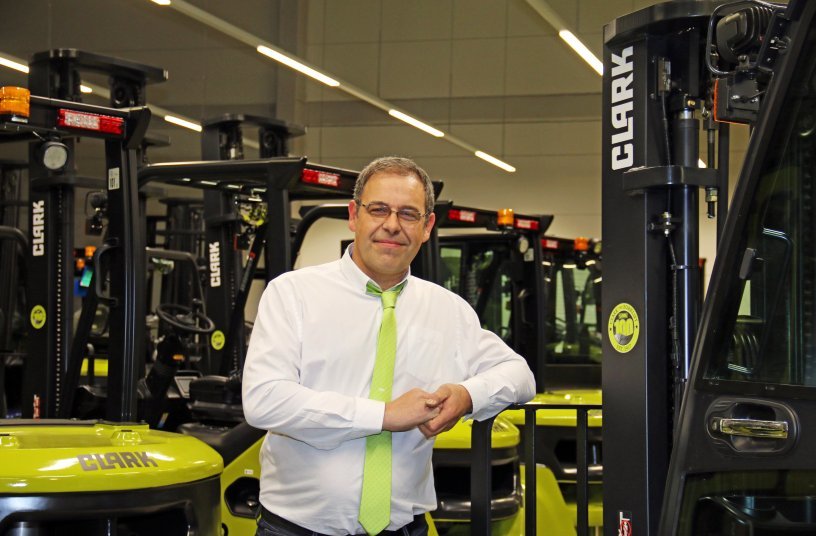 Clark France SARL moved into a new company building in Saint-Quentin-Fallavier last year. A strategic step with which Clark wants to expand its market position in France and prepare for future growth. Read more >> 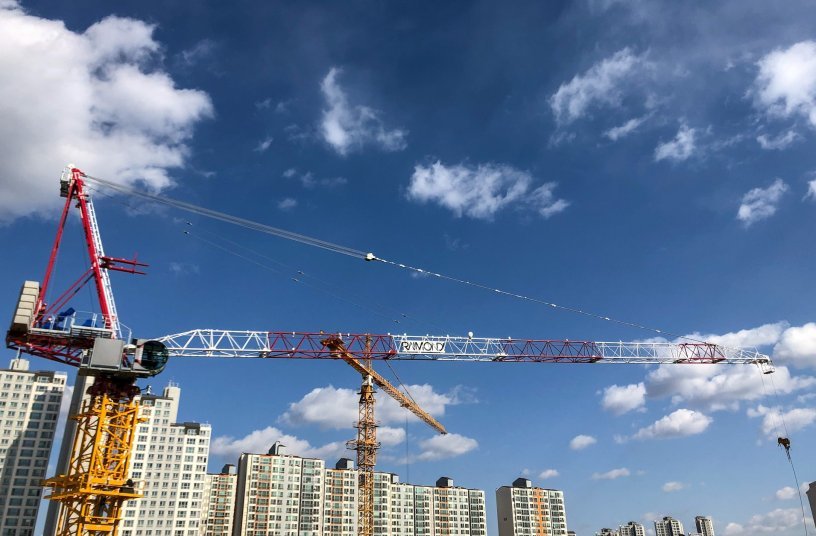 Raimondi Cranes SpA, heritage manufacturer of precision heavy lifting machinery for more than 150 years, announced the appointment of Korea’s La On as the country’s official dealer of its tower and luffing cranes and its range of crane accessories. Read more >> 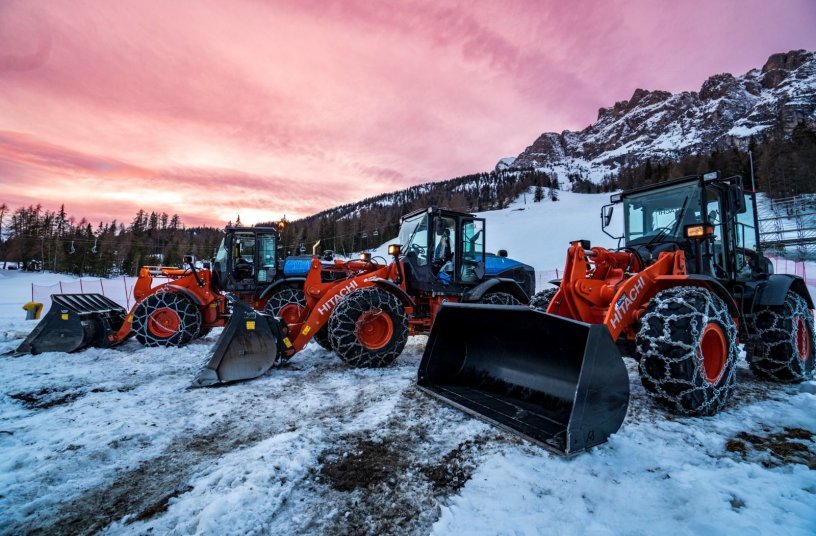 A substantial fleet of Hitachi excavators and wheel loaders have been involved in extensive construction and renovation work to prepare for the 2021 FIS Alpine World Ski Championships. Read more >> 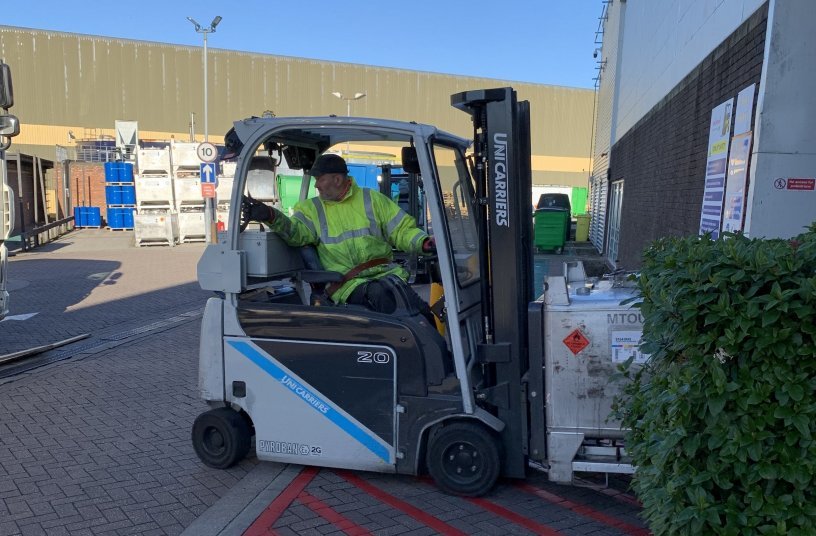 Sun Chemical Corporation has introduced a fleet of nine Pyroban explosion protected lift trucks at its site in Yate, UK, which specialises in the manufacture and storage of food packaging inks. Read more >>

25 Years TOBROCO-GIANT; Developed In The Netherlands, Built For The World 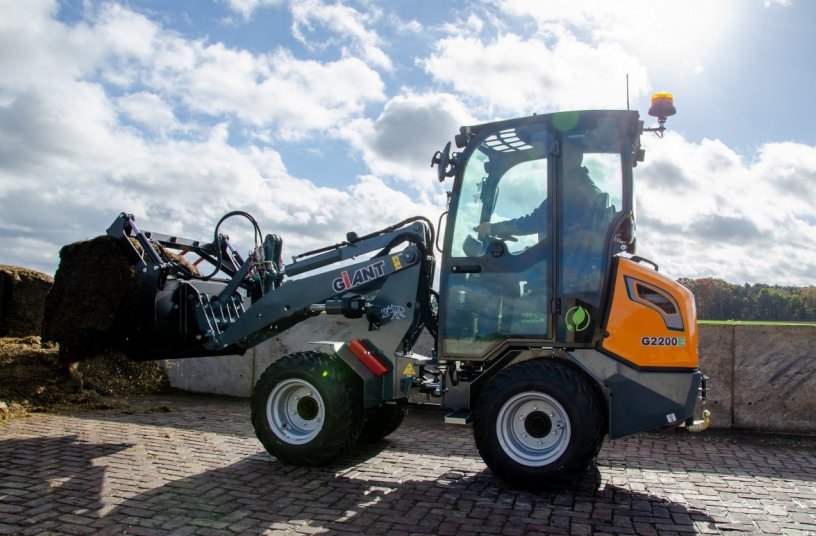 After an eventful year with highs and lows, 2021 will be a year in which TOBROCO-GIANT celebrates its 25th anniversary. What started in 1996 as a company in ornamental fencing and injectors... Read more >> 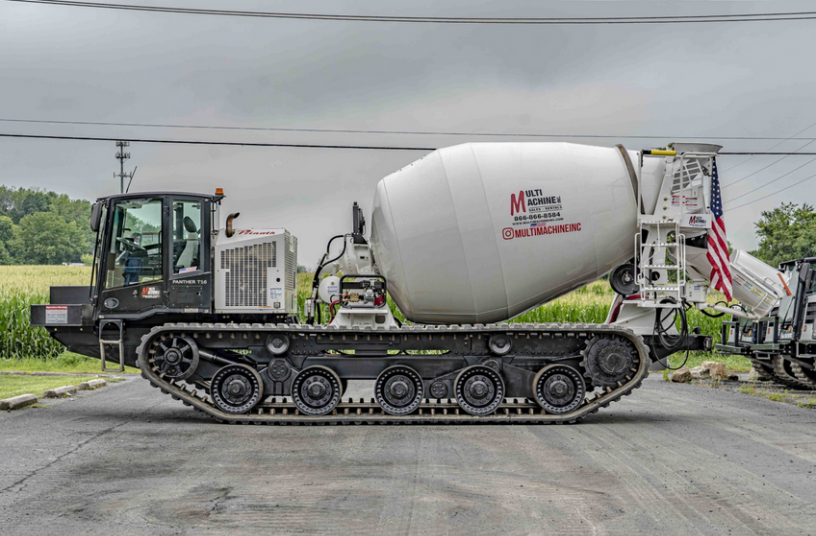 PRINOTH and McNeilus are proud to introduce a unique tracked concrete mixer destined for the off-road construction market. Originating from an increased demand for off-road placement of concrete... Read more >> 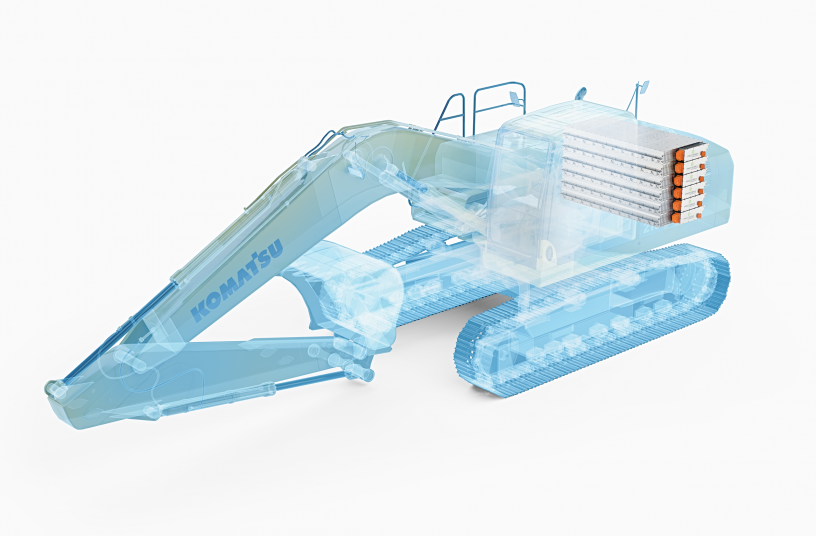 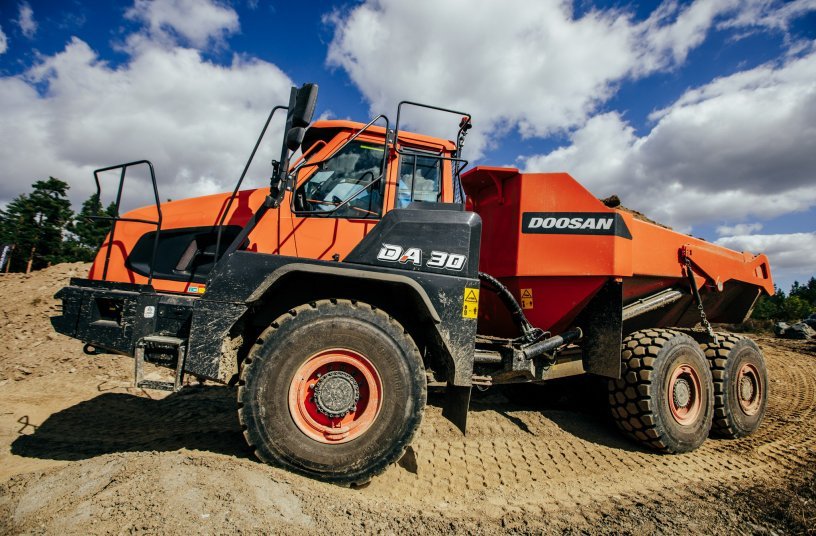 Doosan is presenting many new products for the first time at the Hillhead Digital event from 30-31 March 2021. They include the company’s new DL-7 wheel loader, DX-7 crawler excavator and ADT ranges... Read more >>