What is MB Crusher doing on an island?

Type in ‘’island’’ on a search engine and a dreamy image of a piece of land surrounded by clear blue water will appear.

Those pictures immediately make you feel at ease - and secretly a little bit envious- they might even prompt you to plan your next vacation.

In the dictionary, an island is also defined as isolated and detached. Undeniably,  living on an island can be blissful but certainly for those companies in charge of construction and development being remote represent a series of difficulties that have been more accentuated by the shortage of materials that is happening all over right now.

From the world’s biggest island of Greenland to the tiniest inhabited one located off Alexandra Bay in the state of New York - the Just Room Enough Island - planning development jobs can be stressful, material transportation is laborious and not only from the mainland to the Isla itself but very often the internal roads are small or inexistent.

Everywhere in the world, to prosper an area, roads must be built. Not an easy task. to build them materials are needed, and they are hard to get at the moment.

It is in these difficult situations where you find MB Crushers units to the aid. 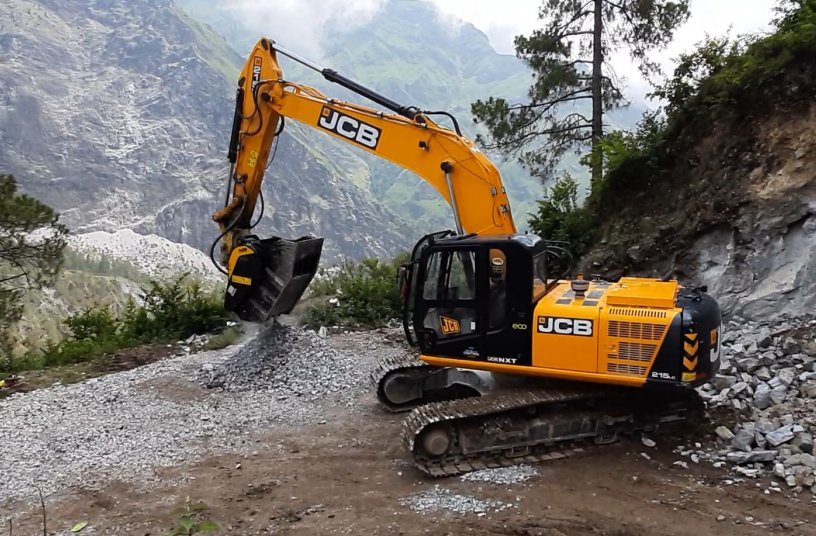 Excavators are the main machines used to build roads. They are the only ones that can travel even where there are no roads at all. Simply attaching an MB Crusher bucket to any brand of the excavator will transform it into a mobile jaw crusher. All the rocks laying around are quickly reduced and reused to build the missing roads. An arduous job with MB Crusher units became effortless and connecting roads are created linking remote areas to society without the need to outsource the materials for the job.

The unspoilt island of Meganissi in Greece

‘’If you build it, they will come’’ the quote from Field of dreams is a mantra for holiday destinations like the Greek islands, where there is a constant need to build tourists accommodation. In Meganissi, a small island with a population of around 1000 people to build villas they used an MB Crusher unit. The BF90.3 mounted on their Caterpillar 329E is crushing sea rocks to create the aggregate needed for the construction, meaning they did not need to bring in further machines or materials by sea from the larger island of Lefkada, again the jaw crusher gave independence and overcome the shortage of materials by transforming local raw material into a usable product. 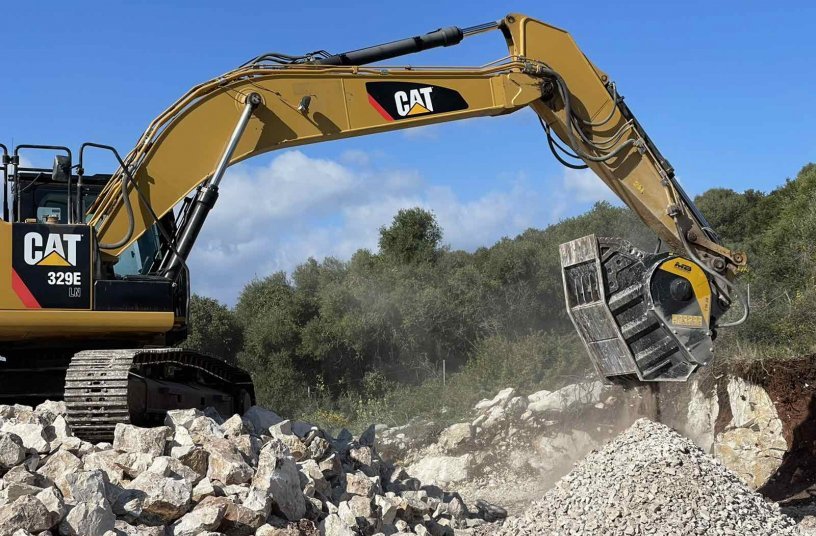 The Stockholm Archipelago in Sweden

There are approximately 670,000 islands in the world. Some of them belong to Antarctica and others are unclaimed territories but Sweden itself owns 221,800 of them. Although the majority are inhabited and difficult to connect to terrestrial infrastructure, the capital of Stockholm is built across a 14-island archipelago. In one of those islands, a Case TR340 skid steer has become a mobile jaw crusher after installing an MB-L140. 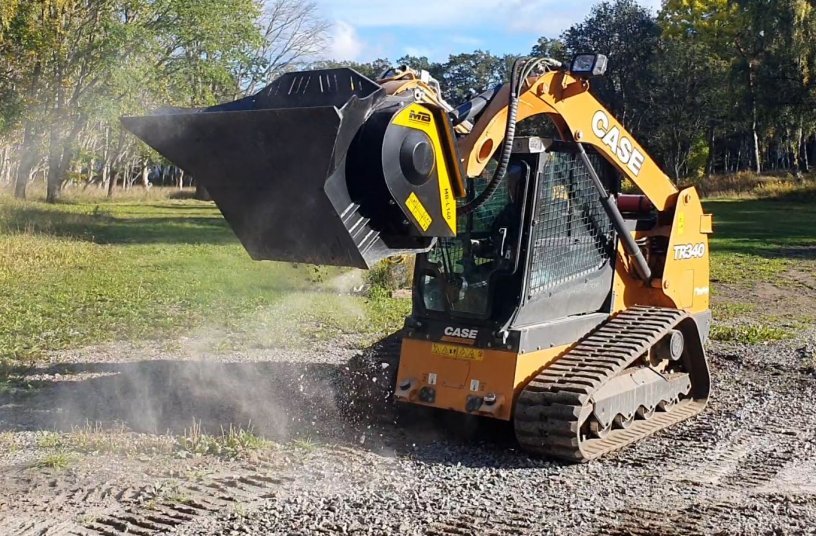 Being versatile is another reason why MB Crusher units are largely used as not only natural materials can be processed to be reused, but also demolition debris.

As in Puerto Rico, in the Caribbean, the old Costa Salud Aguada hospital was dismantled and the crushed down concrete will be reused as the foundation for the new Health Prevention Center building.

What can we take on board from all of these stories? That it can be done, and it can be easier. A key to development is a good strategy and an MB Crusher for your carrier. 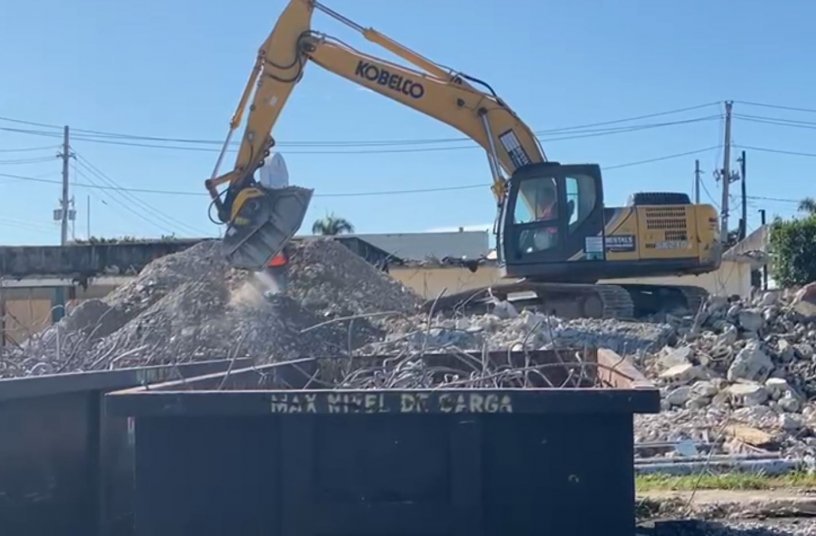 Together we can do so much

Materials extracted in quarries: several kinds, and a single solution to ...