During the construction of an motorway between the major Indian city of Vadodara and the global metropolis of Mumbai, the Wirtgen SP 1600 was able to demonstrate its impressive performance potential and set four world records. The major Vadodara-Mumbai Expressway project is part of the 1,350 km Delhi-Mumbai Expressway linking India’s capital New Delhi and Mumbai. The construction project is part of the country’s National Highways Development Project, passes through six states and, due to its size, has been divided into more than 50 individual sub-projects awarded by the National Highways Authority of India (NHAI). Initially, the roadway will be widened to eight lanes, with four lanes in each direction. Looking ahead to the future, however, sufficient space has been set aside in the middle of the road to allow four additional lanes to be added. The motorway often referred to as the backbone of the Delhi-Mumbai Industrial Corridor, cuts travel time between Delhi and Mumbai from 24 to 12 hours. In addition, it significantly shortens the travel distance between the two cities due to the direct connection. This has a positive effect on fuel consumption and thus also on exhaust emissions and, in no small measure, on the costs incurred on the route. The NHAI (National Highways Authority of India) expects an average daily traffic volume of 100,000 PCE (passenger car equivalent units). A project of this size calls for maximum concrete paving performance, both in terms of output and quality.

Concrete paving records – the clock is ticking, the paving train is on the move

At temperatures around 28 degrees Celsius, winter in this region, the record attempt started on 1 February 2021 at 8:00 a.m. and ended 24 hours later. Using the modified Wirtgen SP 1600, Patel Infrastructure Pvt. Ltd. succeeded in completing a four-lane motorway, including hard shoulder, with a working width of 18.75 m over a distance of 2.56 km within 24 hours – a new world record. In fact, a total of four world records were entered into the India Book of Records and the Golden Book of World Records in connection with the construction project:

The SP 1600 slipform paver cost-effectively paves concrete surfaces for traffic areas, roadways, industrial areas or surfaces at airports, such as runways or taxiways, with a working width of up to 16 meters and with unparalleled precision. It can be used, for example, to pave full-width motorways in a single pass. But sometimes even that isn’t enough. Thus, the team from the Wirtgen R&D department worked closely with Patel Infrastructure Pvt. Ltd. to develop a customised special solution for the company. The machine and, in particular, its concrete unit, was extended to a working width of 18.75 meters. This involved, on the one hand, additional extension elements for each component, including the extremely complex dowel bar inserter. On the other hand, the machine has to be able to compensate for the enormous amount of additional weight and still be capable of high-precision leveling. The TCM 180 texture curing machine was also adapted to the working width of 18.75 metres in order to apply a dispersion to the concrete surface behind the slipform paver as protection against evaporation. 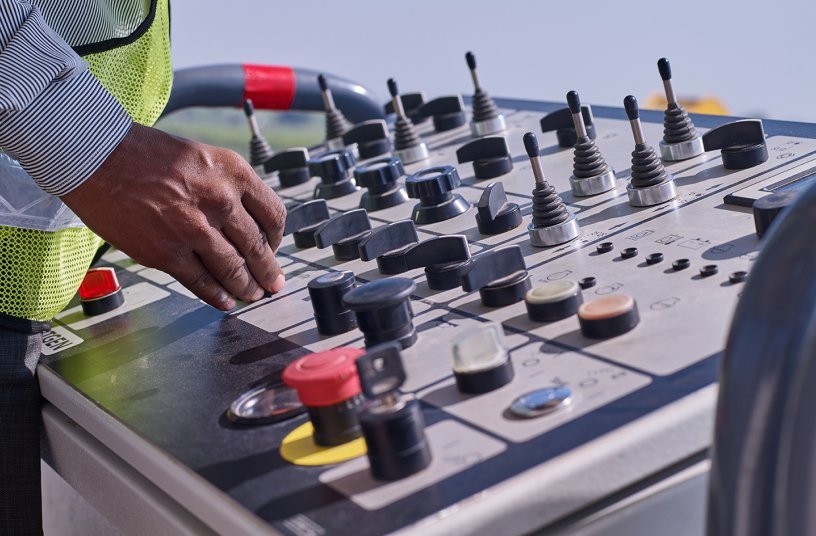 To ensure that the customized machine always ran smoothly, the construction project was supported by four Wirtgen technicians. Every hour, a total of 45 transport vehicles delivered concrete to the construction site to provide the slipform paver with sufficient material. In order to be able to process this enormous quantity of concrete in such a short time, the paving process had to be carried out at an average speed of 1.8 m/min. Approximately 30,000 dowel bars and tie bars were inserted using the built-in automatic dowel bar inserter (DBI) and the central tie bar inserters (CTBI), providing the structure with the necessary stability and ensuring that the slabs are bonded together properly to withstand traffic loads for many years to come. 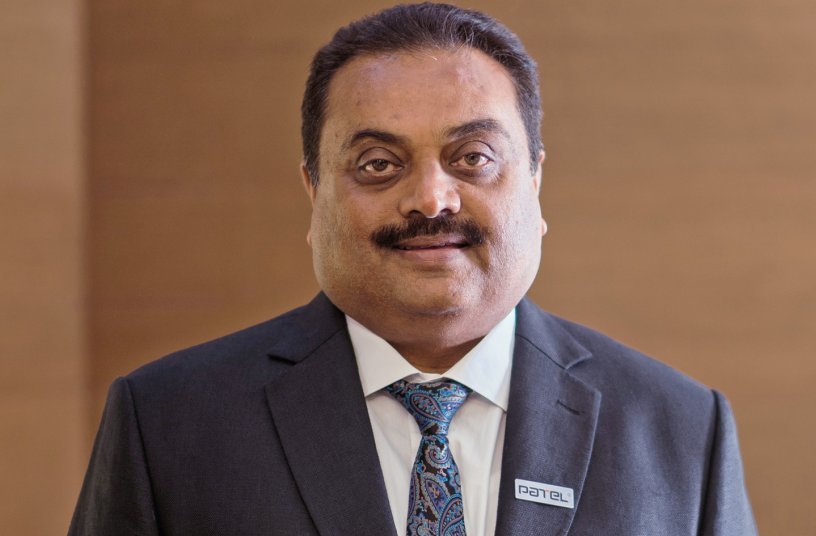 SP 1600 inset paving train on the road to success

The world records speak for themselves. With its specifications, the SP 1600 is synonymous with unparalleled concrete paving performance. But long-term reliability also plays a critical role on the road to a successfully completed project. As such, the slipform paver was not only able to complete its work on the section measured for the world record, but now, in the meantime, this entire stage of construction. The slipform paver team from Patel Infrastructure has many more miles to go in this major project, however, and continues to rely on the Wirtgen SP 1600 paving train.