Kalmar, part of Cargotec, is to supply a total of twelve new Kalmar AutoStrad™ units to Patrick Terminals. The order for the fully automated straddle carriers was booked in Cargotec's 2021 Q1 order intake, with delivery of the machines scheduled to be completed during Q2 of 2022. 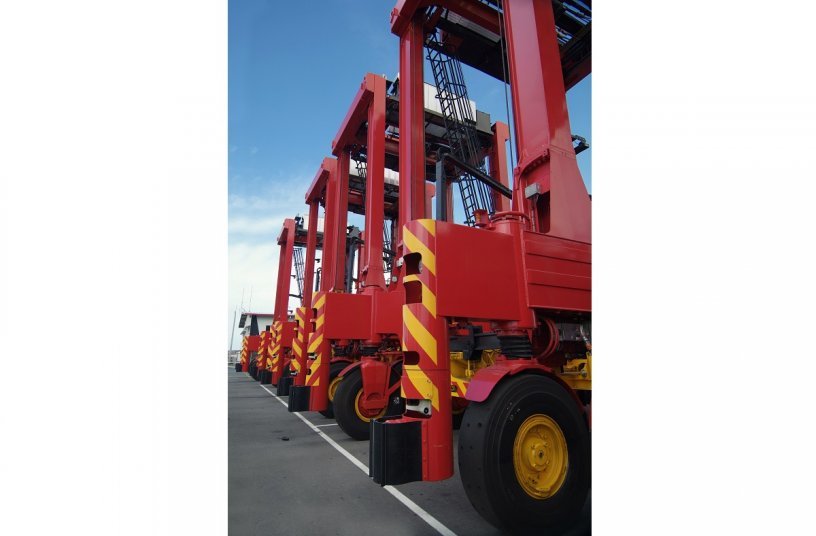 Michael Jovicic, Chief Executive Officer, Patrick Terminals said, “Patrick Terminals continues to invest in infrastructure and innovation to ensure the efficient operation of our market-leading terminals throughout Australia. The Kalmar AutoStrad is a critical piece of equipment for both our Brisbane and Sydney terminals. We have been pleased with the new generation of machines and look forward to the benefits that their improved performance, reliability and efficiency will bring to our operations.”

Daniel Ho, Vice President, Sales, Asia-Pacific, Kalmar: “We are pleased to continue our long-term collaboration with Patrick Terminals, and this new order will help Patrick to further enhance what is already a world-class automation solution. Safety has always been at the forefront of Patrick´s operations, and our AutoStrad solution has played an important role in helping them to maintain an excellent operational safety record.”