Could you pull a 100-ton Volvo hauler using only LEGO® Technic™ elements? 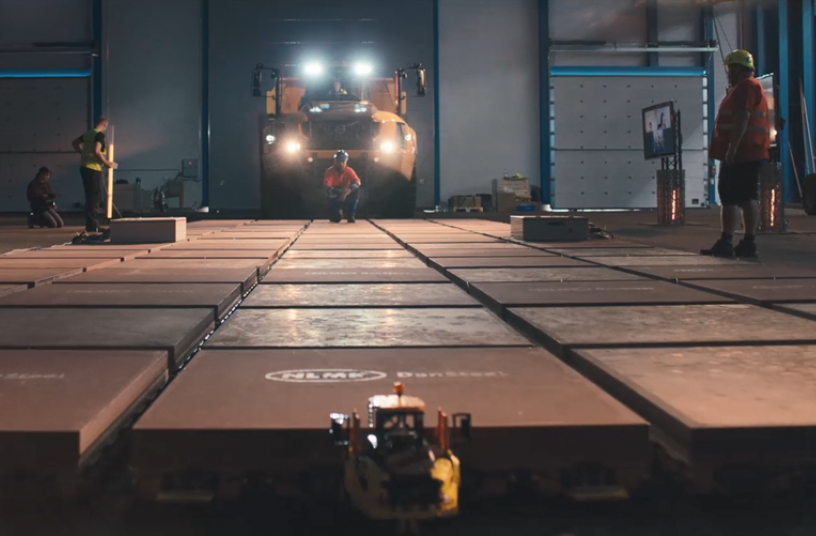 In an audacious engineering challenge set by Volvo Construction Equipment (Volvo CE) in collaboration with the LEGO Group, young people from around the world united to take on this fiendishly difficult task. Read more >> 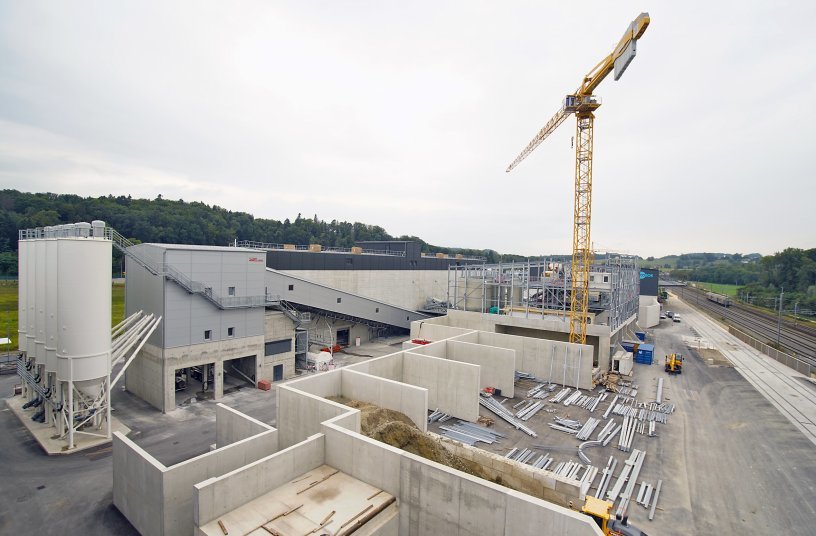 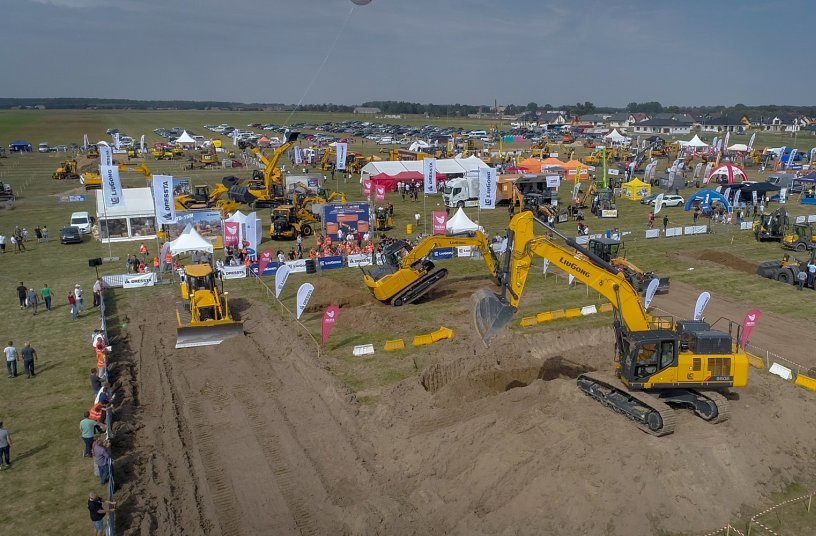 LiuGong Dressta Machinery (LDM) has participated once again in the 9th edition of eRobocze event in Lubień Kujawski with a line up of 13 machines (5 demo, 8 static) and a giant stand covering a whopping area of 2400m2. Read more >> 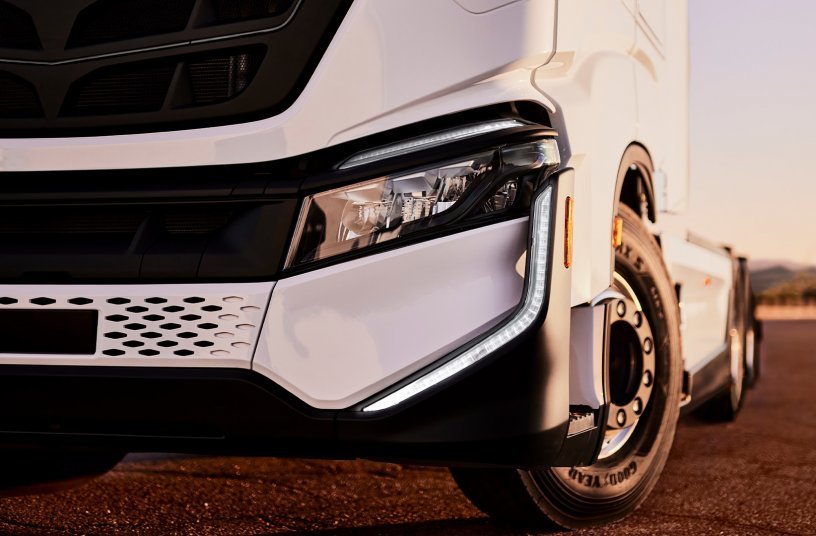 On the occasion of the Nikola Iveco Europe joint-venture manufacturing facility opening in Ulm, Germany, the parties announced an accord to collaborate on the testing and subsequent implementation of heavy-duty electric vehicles and charging infrastructure at the Port of Hamburg during 2022. Read more >> 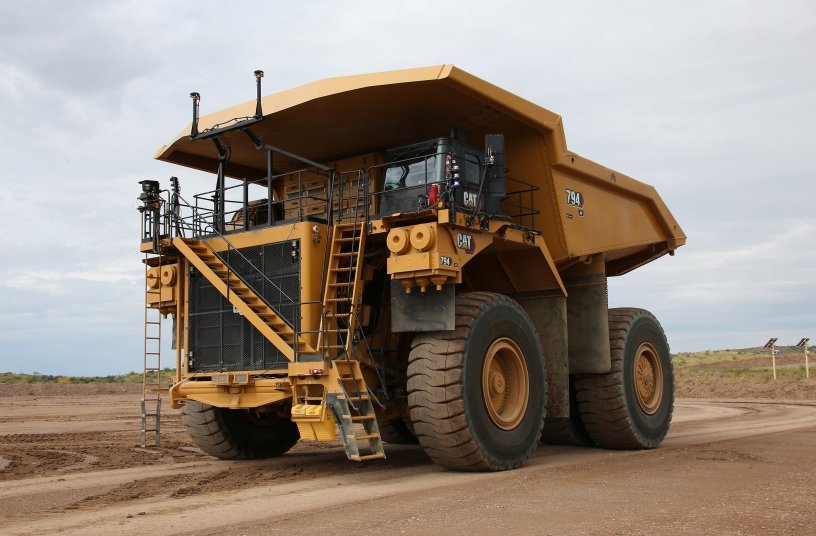 Since the Cat® 794 AC electric drive truck debuted at MINExpo 2016, the global fleet has logged more than 780,000 hours of field operation, averaging physical availability of 90%. Offering up to 8% better payload and faster speed-on-grade, the 794 AC delivers up to 10% more productivity than competitive trucks. Read more >> 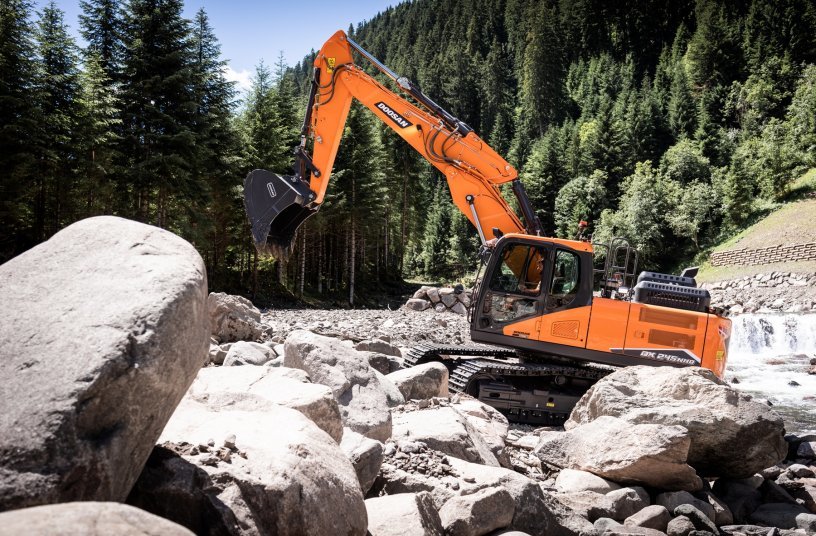 Doosan has launched the new DX245NHD-7 25 tonne heavy duty crawler excavator, a completely new model in the Doosan range, designed for the most abrasive of applications. Read more >> 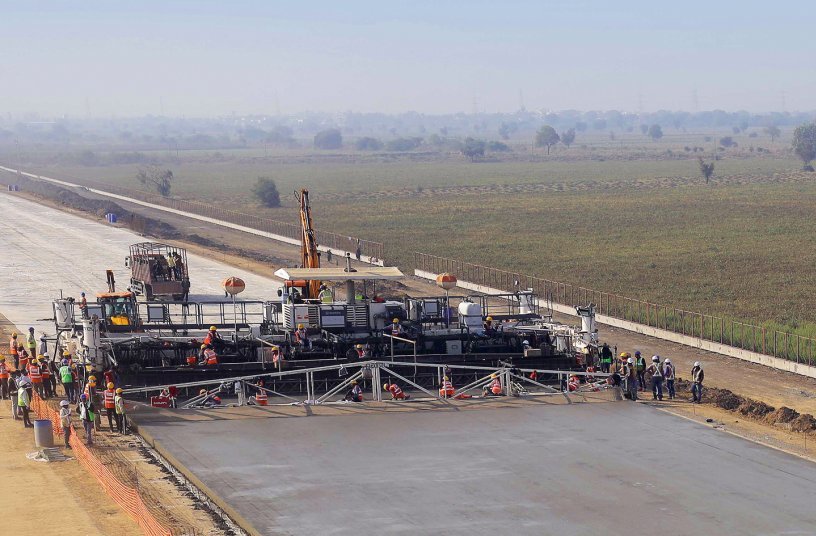 During the construction of an motorway between the major Indian city of Vadodara and the global metropolis of Mumbai, the Wirtgen SP 1600 was able to demonstrate its impressive performance potential and set four world records. Read more >> 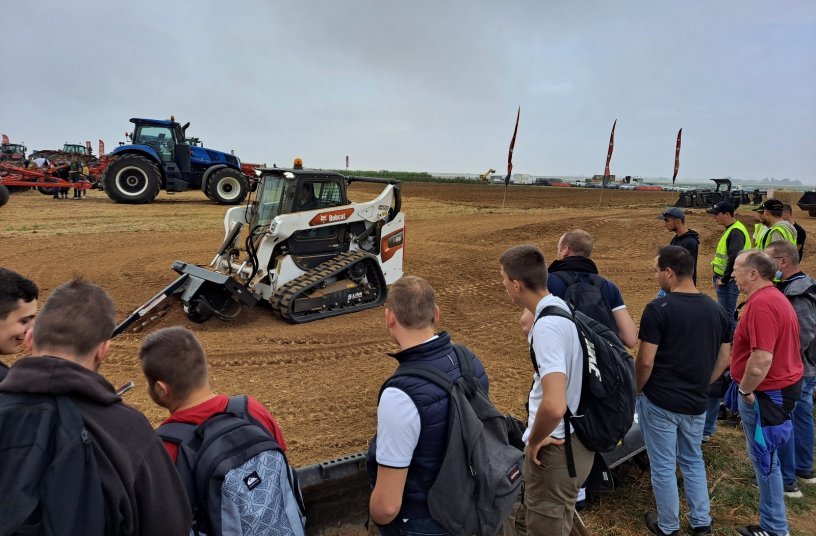 Bobcat exhibited at the outdoor Innov-Agri event from 7-9 September 2021 at Outarville near Orléans in south Paris in France. It was the first major industry show attended by farmers in France and one of the first major events in this sector in Europe, since the Covid pandemic started. Read more >>

All good things comes in threes! 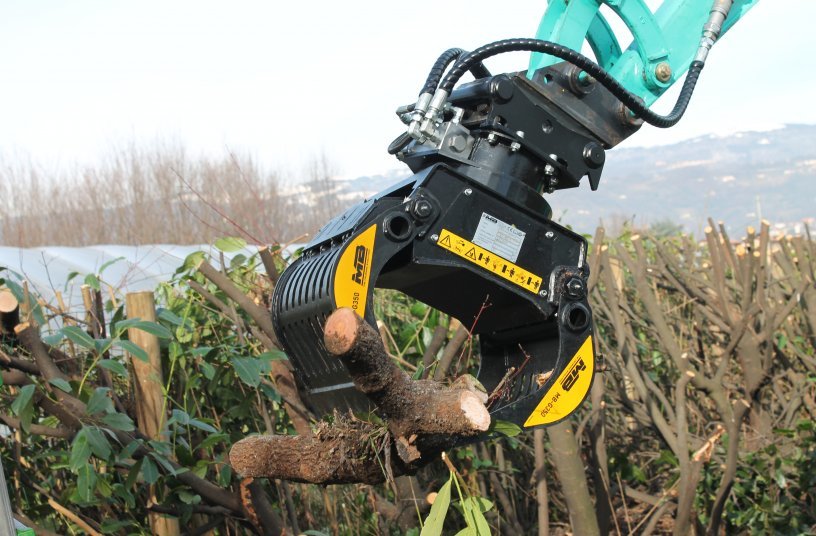 To satisfy many construction sites, MB Crusher manufactured three new grapples, designed, and built with the company’s philosophy in mind: to simplify the work on-site, reduce the time spent processing material, and save on operational costs. Read more >> 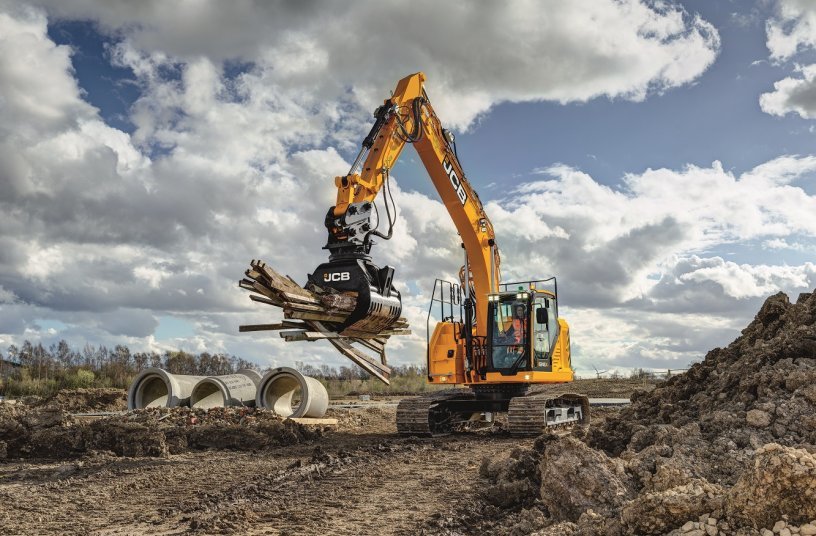 JCB has announced the first Stage V reduced swing model in its growing X-Series crawler excavator line-up. The 245XR will compete in the 22-26 tonne reduced swing market, with a focus on exceptional levels of operator comfort, stability, productivity, efficiency and serviceability. Read more >>