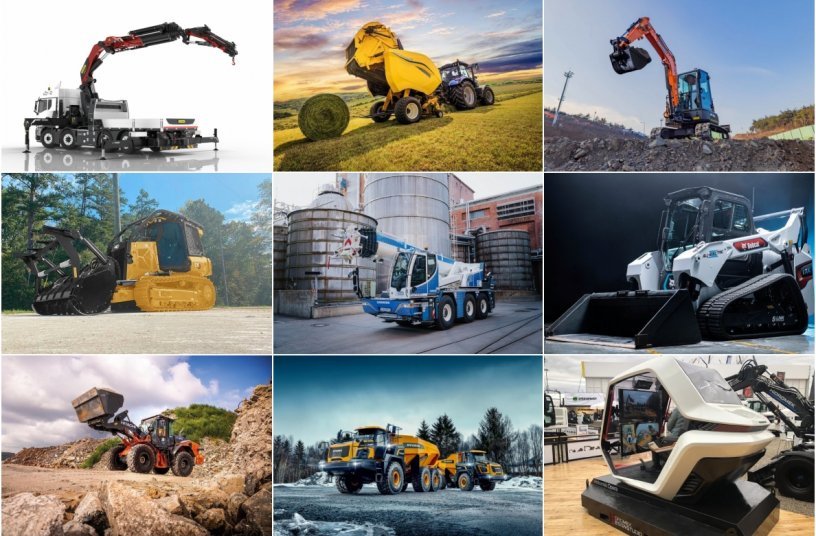 Discover the list of Top 15 product launches of 2022 in the heavy machinery industry! Read more >> 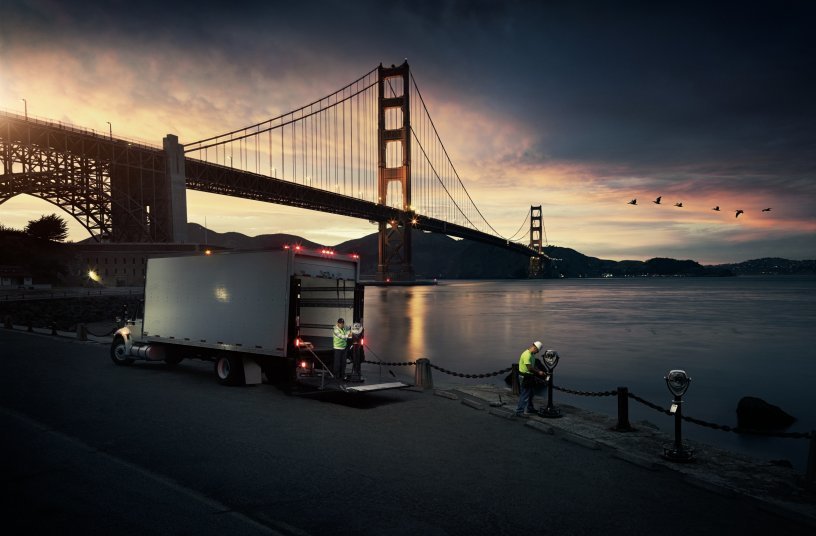 Demolition project in the city 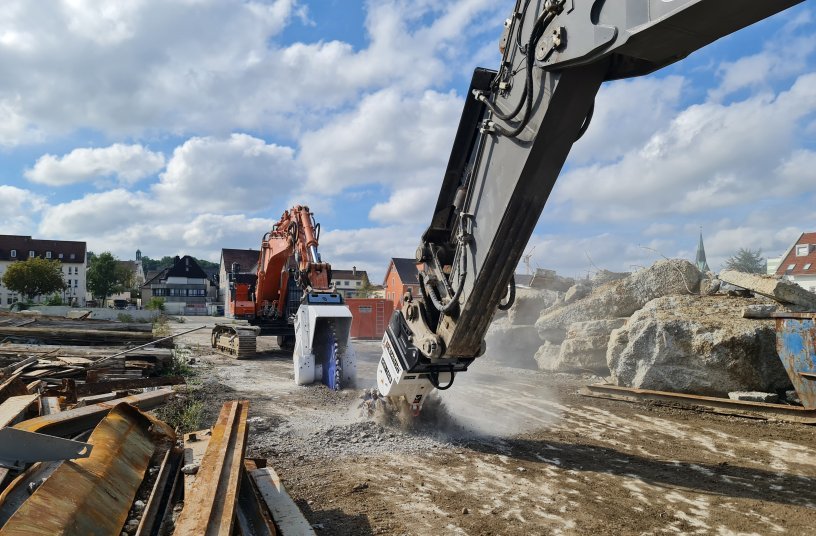 CK Abbruch und Erdbau confirmed their competence in low noise and low vibration demolition at a current project in Weingarten in southern Germany. In the city centre, the foundations of a former industrial complex had to be demolished. Read more >> 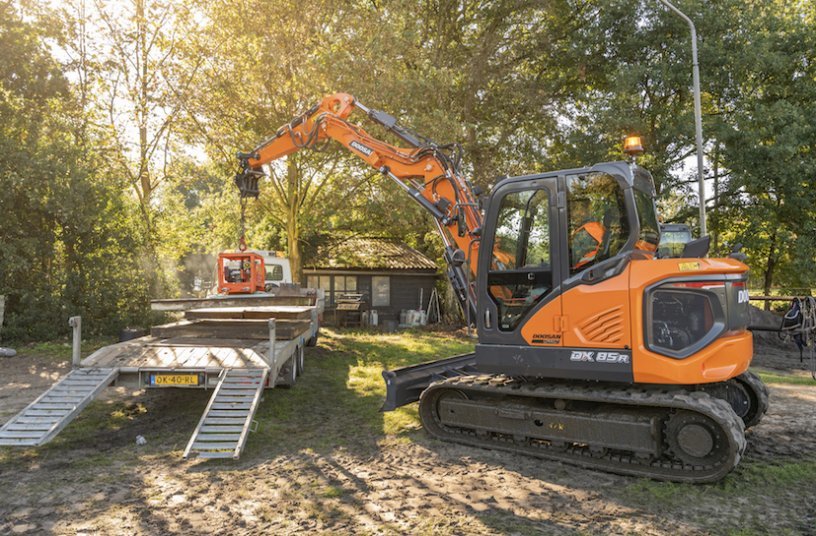 The A26 project is one of the most important infrastructure projects in the Austrian city of Linz and the surrounding area with the goal to ease congestion on its urban transport network. The key to success during the project implementation stage was a PERI engineering solution that was innovative, safe and efficient in equal measure, coupled with comprehensive project support. Read more >> 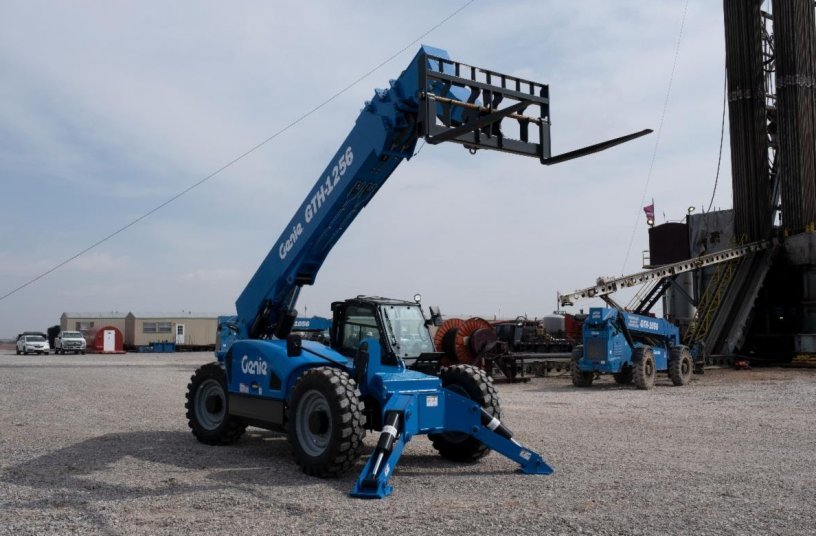 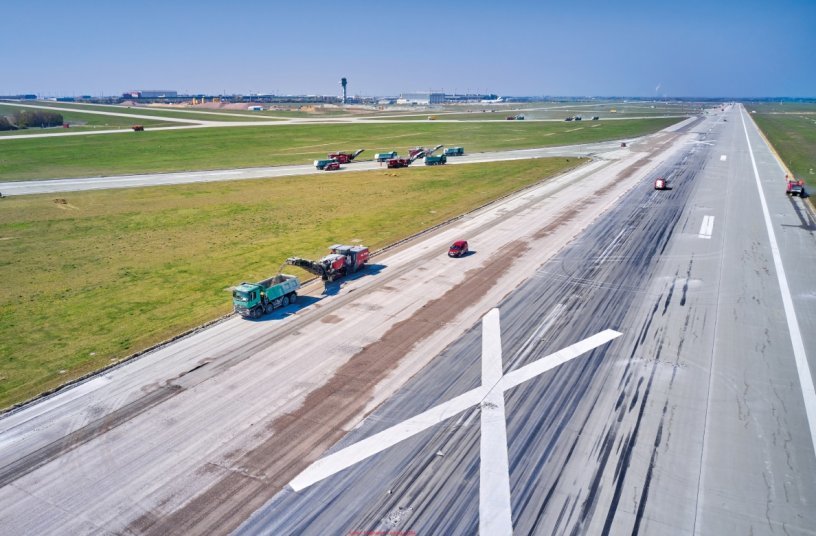 The renovation of Leipzig/Halle Airport required the complete removal of over two miles of runway as well as the connecting taxiways in under 30 days. 350,000 metric tons of extremely hard concrete reinforced with steel mats (Continuously Reinforced Concrete Pavement - CRCP) were removed in the course of the cutting process. Read more >> 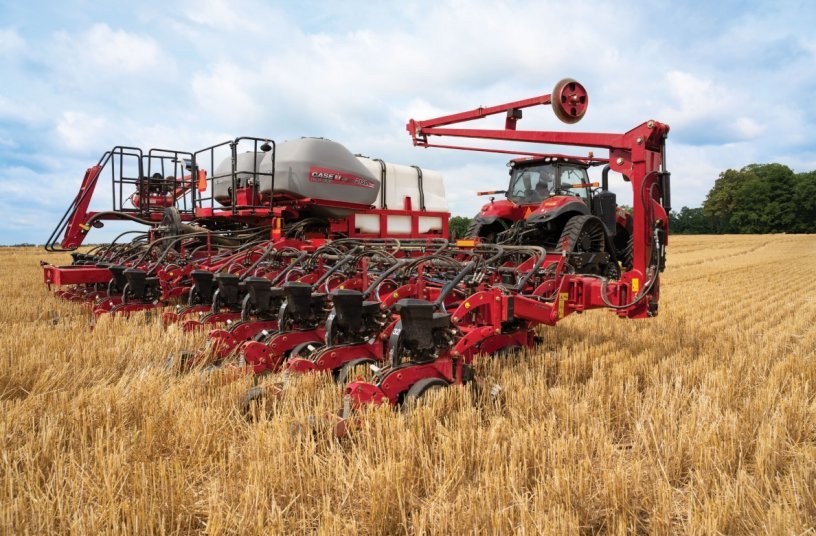 Agronomic versatility of Case IH includes industry-leading 50” split-row offset (front to back) on a Front-Fold Split-Row Planter and articulated 4WD Tractor three-point hitch options with the power to tackle any job. Read more >> 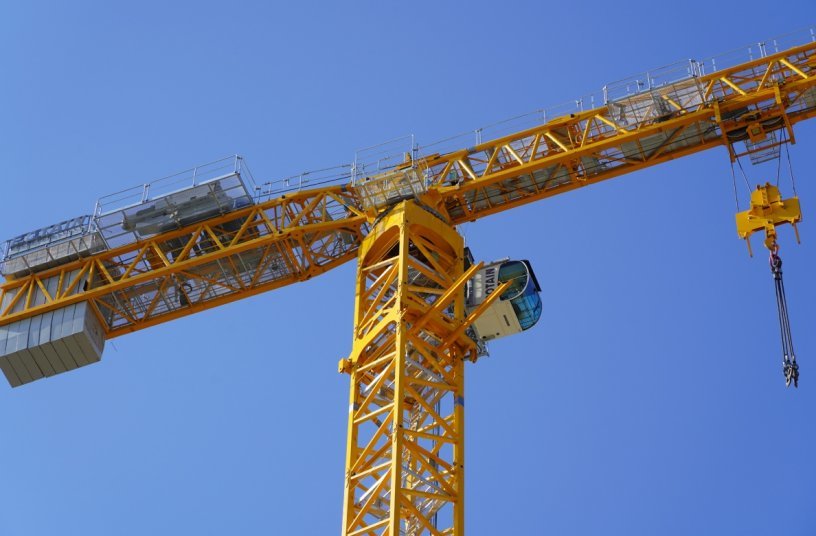 Manitowoc has announced the launch of the Potain MCT 1005 M50, the largest topless tower crane to be manufactured at its Zhangjiagang facility in China. Designed for use in emerging markets and Southeast Asia, and boasting a huge 50 t capacity, the crane is available with a choice of three counterjib options that will further enhance its seamless integration into confined jobsites. Read more >> 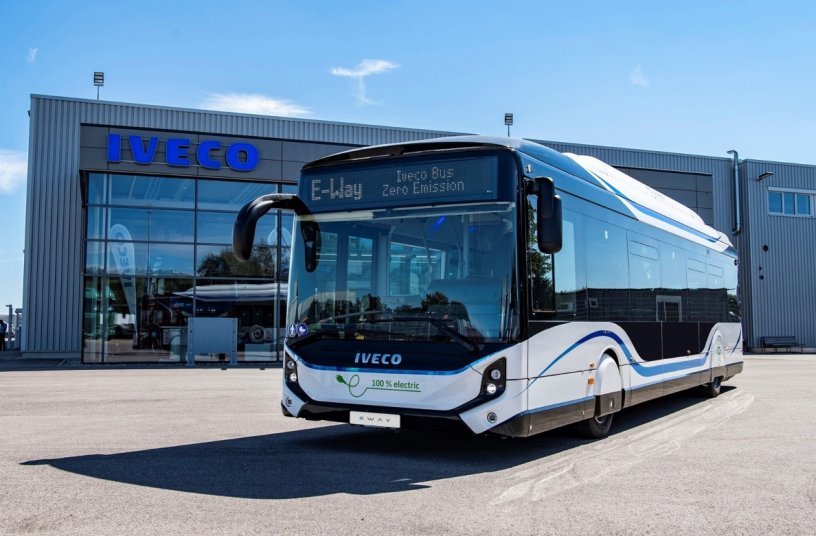 IVECO BUS, a brand of Iveco Group N.V. (MI: IVG), has signed a three-year framework agreement to supply up to 150 E-WAY full electric city buses to Busitalia, the FS Italiane Group’s bus company that mainly operates local public transport services, directly and through subsidiaries. It will represent the largest order for E-WAY city buses in Italy to date. Read more >> 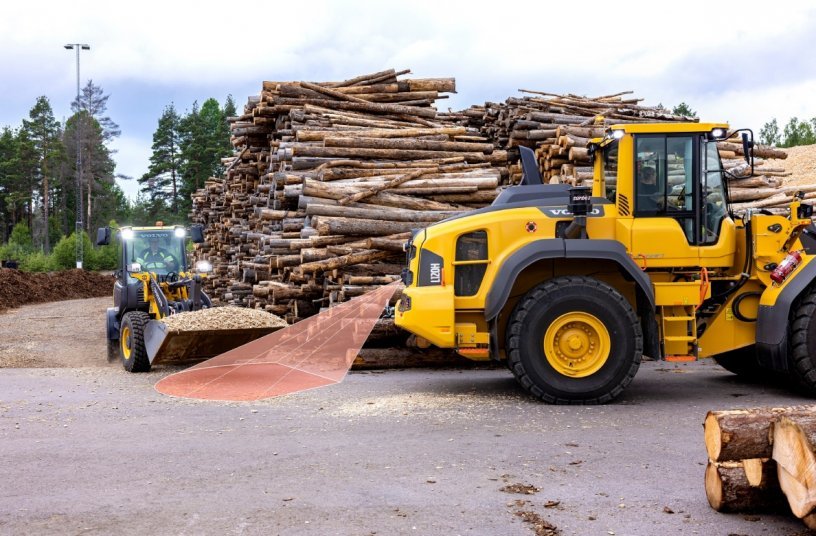 "With us, the customer has a name"