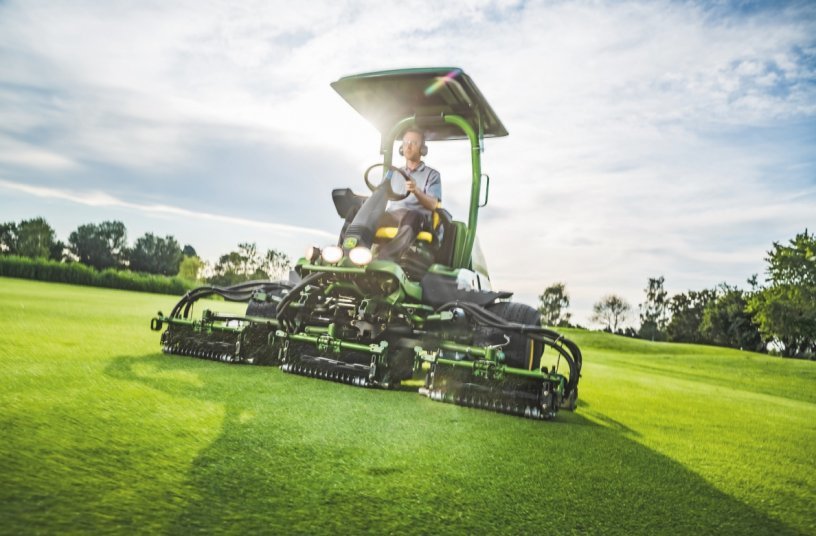 Nottinghamshire-based grass machinery distributor Henton & Chattell is to cease being a John Deere dealer at the end of March 2023, with two of Deere’s existing dealer businesses expanding to serve customers in the territory. Read more >>

BOSS 3000, the latest version of the classic 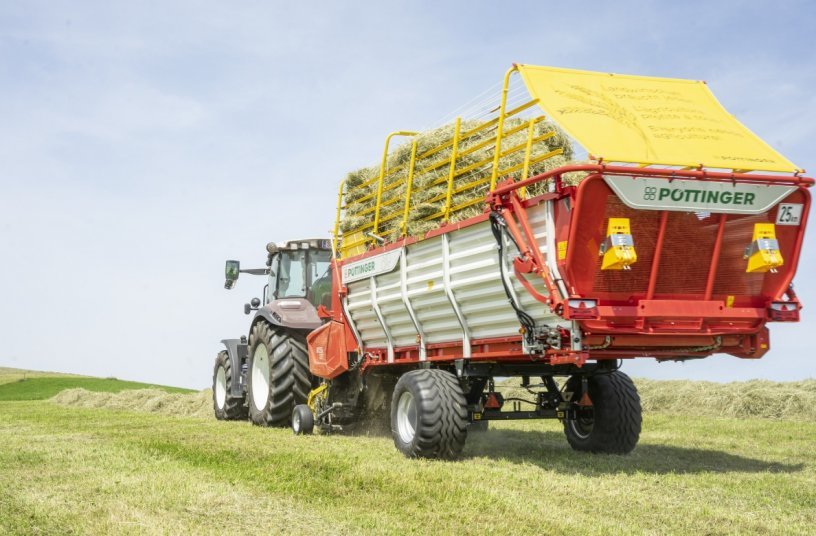 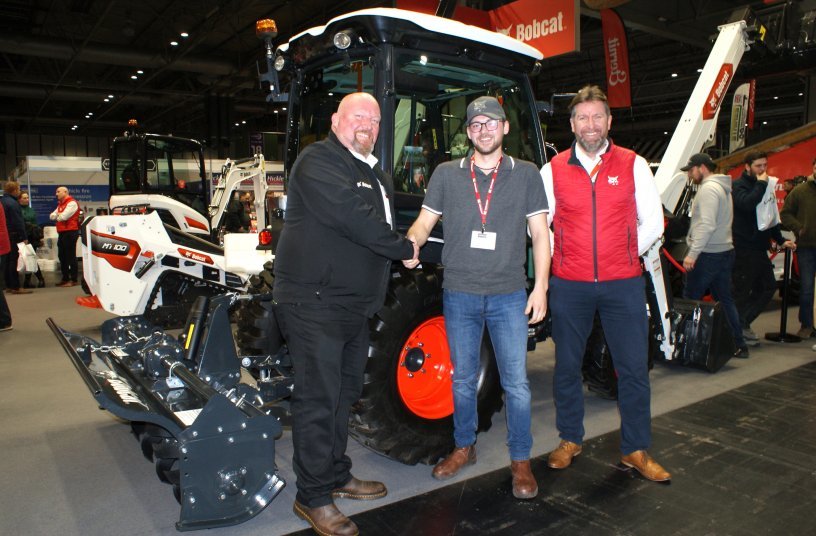 Anthony Atkinson of AGMS, a grounds maintenance and agricultural contractor based in Sharpness in Gloucestershire, has purchased the first Bobcat Compact Tractor to be shown in the UK on the Bobcat stand at the LAMMA Exhibition from 10-11 January 2023. Read more >> 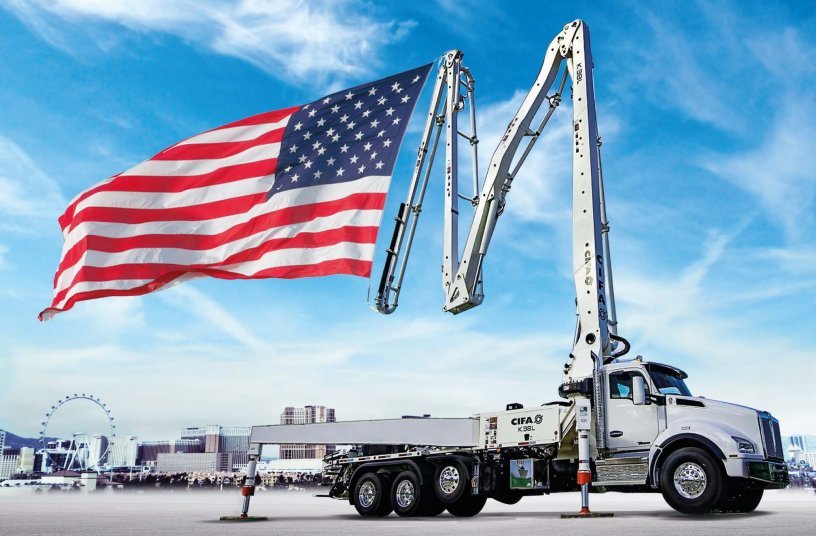 CIFA – leading Italian concrete machinery design and manufacturing company – participates in WOC through the subsidiary CIFA North America, Inc. The facility located in Wisconsin is as an industrial machinery assembly plant as well as a customer service center. Read more >> 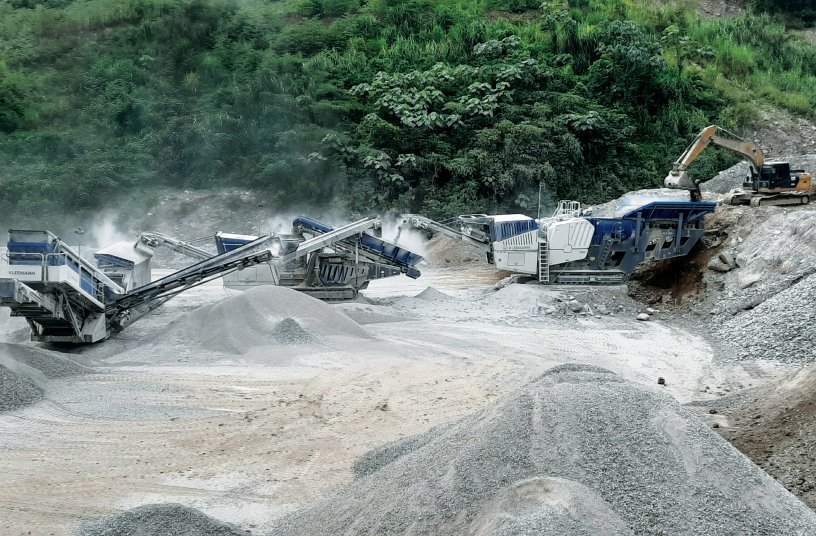 To obtain final products for the production of asphalt, a PRO plant train from Kleemann is being used on the twin island state of Trinidad & Tobago: the mobile jaw crusher MOBICAT MC 120 Z PRO and the mobile cone crusher MOBICONE MCO 11 PRO. The mobile screening plant MOBISCREEN MS 953 EVO rounds off the process in the limestone quarry. Read more >>

Hyundai Doosan Infracore (HDI) is replacing the DOOSAN brand on its construction equipment and introducing its new brand named ‘DEVELON’. The change takes place a year and a half since August 2021 when HDI became a subsidiary of HD Hyundai. Read more >> 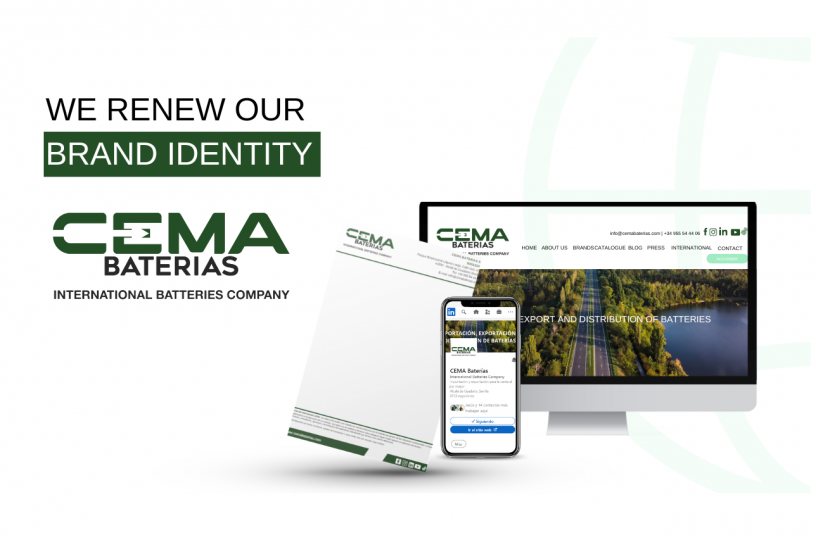 The battery wholesaler, considered one of the most important companies in its sector at a national level, opens a new path with a renewed image that shows its international, friendly and professional side. CEMA Baterías has renewed its corporate identity with the launch of a new logo that reflects all the idiosyncrasy of the company. Read more >> 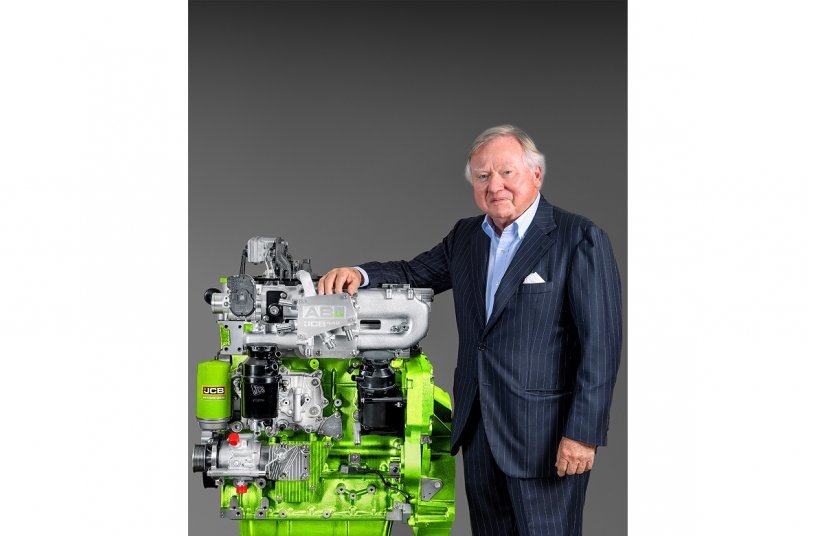 JCB is set to showcase its super-efficient hydrogen combustion technology on the international stage for the first time ever with a debut in North America. The wraps will come off JCB’s brand new hydrogen combustion engine - the company’s zero-carbon emissions solution for construction and agricultural equipment - at the Conexpo 2023 show in Las Vegas... Read more >>

IFOY AWARD: 2023 finalists have been selected 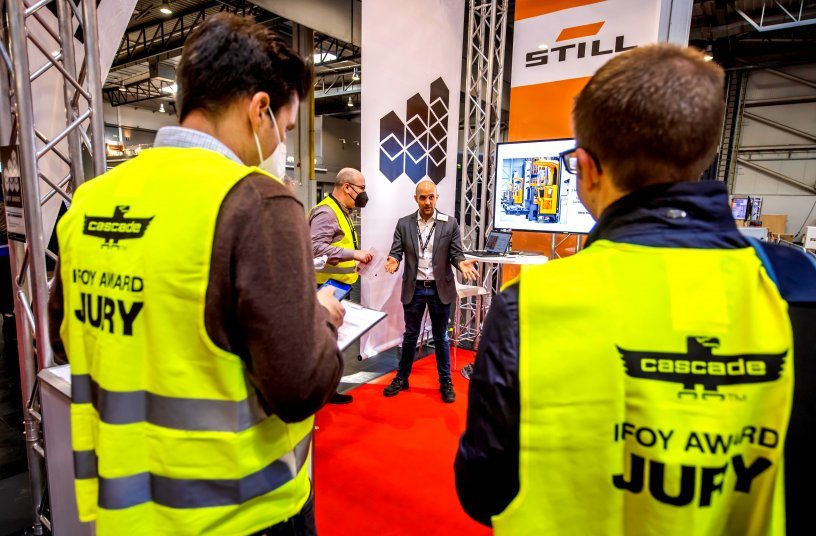 The IFOY organization has announced the finalists for the IFOY AWARD 2023. Among a total of 39 applicants, 23 intralogistics providers from seven countries made it to the finals with 25 products and solutions, including seven start-ups. They will compete in the IFOY audit at the end of March, which will again take place in Dortmund in 2023 as part of the TEST CAMP INTRALOGISTICS. Read more >> 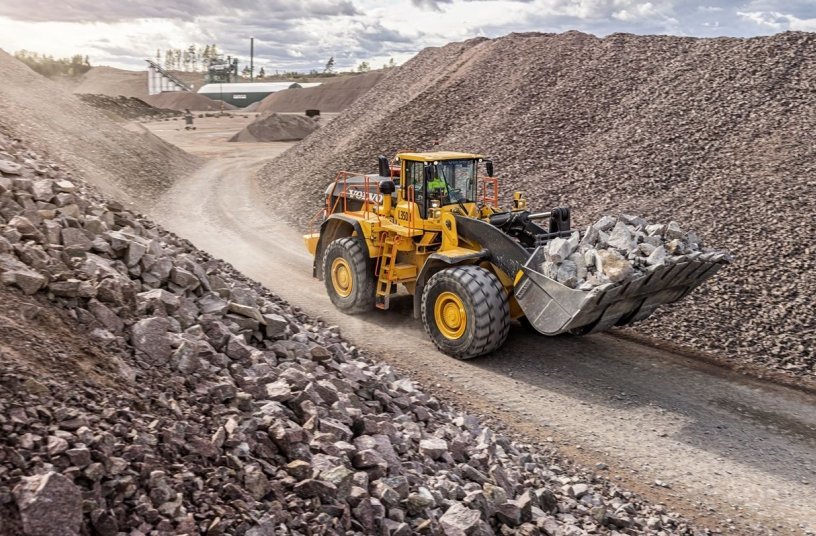 Volvo Construction Equipment (Volvo CE) is launching its updated L350H wheel loader in North America, complete with a host of upgrades that will give customers greater productivity and fuel efficiency with lower service costs in a machine designed for a range of heavy-duty applications. Read more >>

"With us, the customer has a name"