TANA Shark 440 shredder, suitable for a variety of applications and materials, can minimize your operating costs through process optimization! 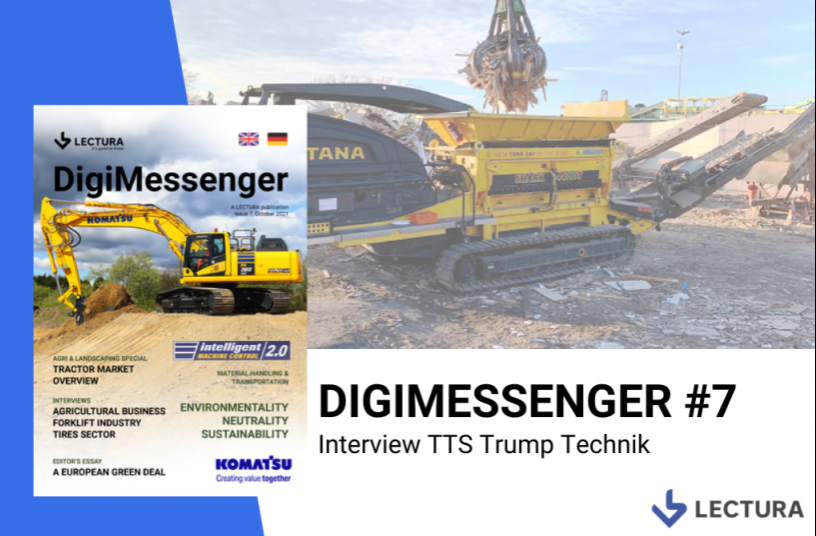 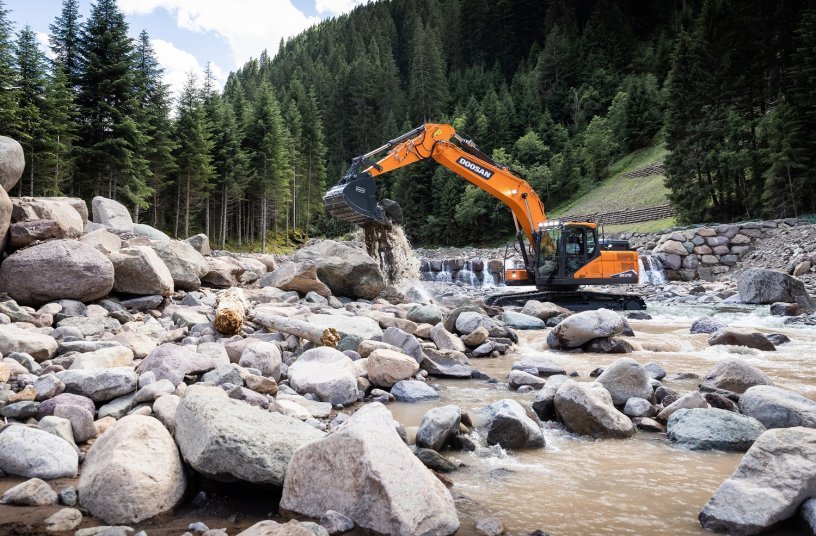 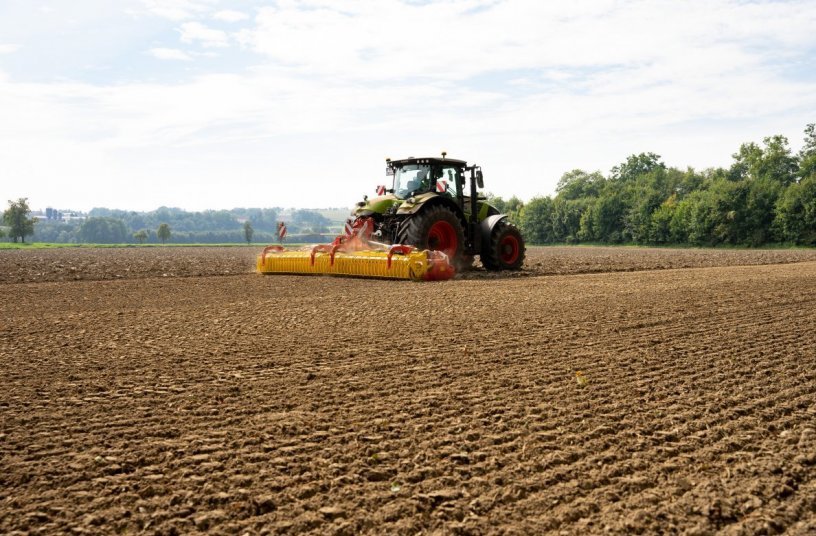 The new LION 1002 C series power harrow with a working width of 6.0 metres sees Pöttinger expand its range of folding power harrows. Designed for tractors up to 500 hp, these models are equipped for the toughest jobs, day in and day out. The new LION is available from November 2021. Read more >> 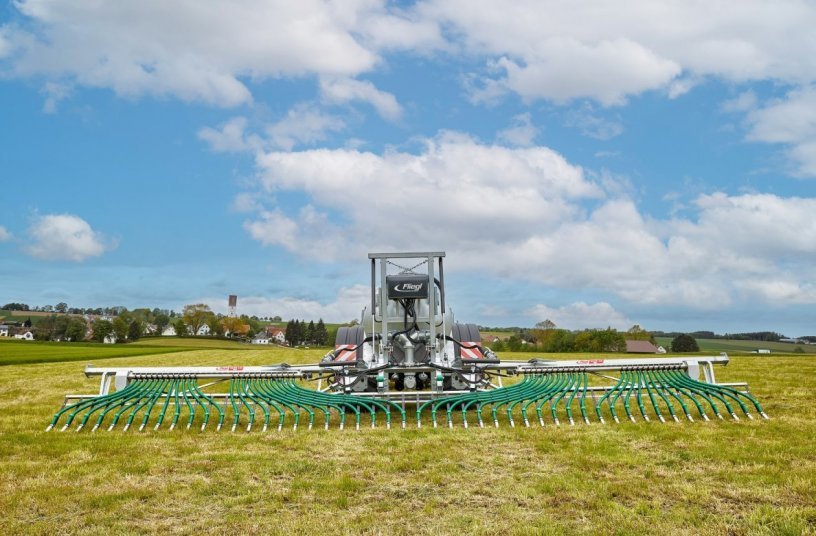 The test results of Fliegl’s “Skate” 120 make it very clear: Slurry application with Fliegl is efficient and effective! Liquid manure serves as an important agricultural fertilizer and contributes significantly to plant growth and thus to the success of farmers in the fields. Read more >> 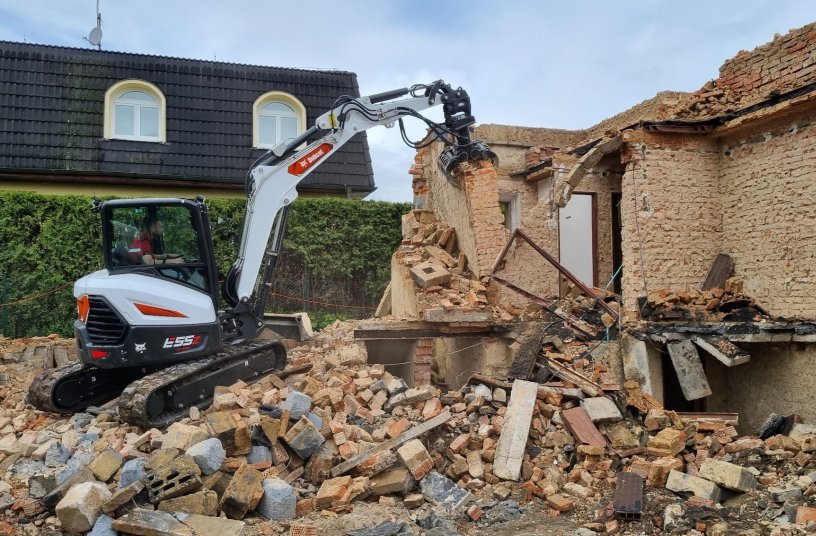 In the Czech Republic, refurbishment of family houses dating from the 1970s is often not worthwhile and a good number of these properties are demolished. This was the case with a house in Rudná near Prague, which the owner had decided to demolish. Read more >> 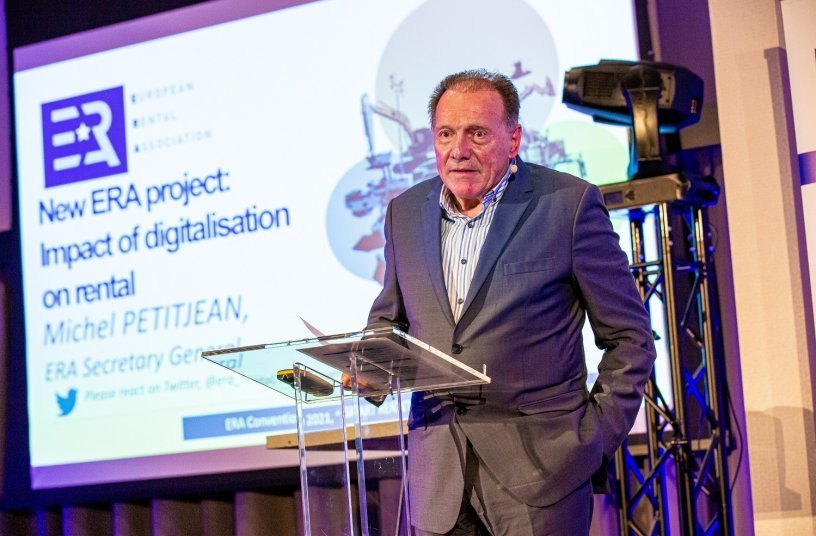 New Holland Agriculture with the world’s first production T6 Methane Power Tractor at the EIMA exhibition (Bologna Italy 19-23 October 2021) was crowned Sustainable Tractor of the Year 2022 – the prestigious award decided by the Tractor of the Year® jury. Read more >> 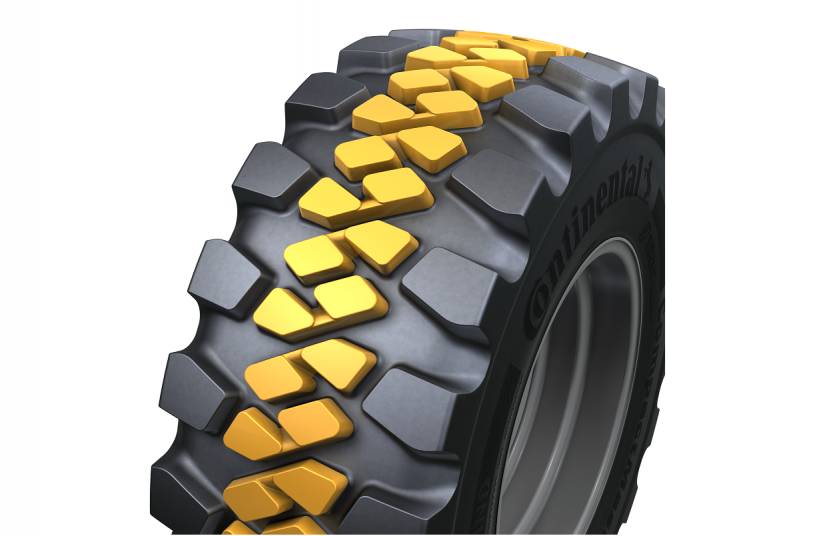 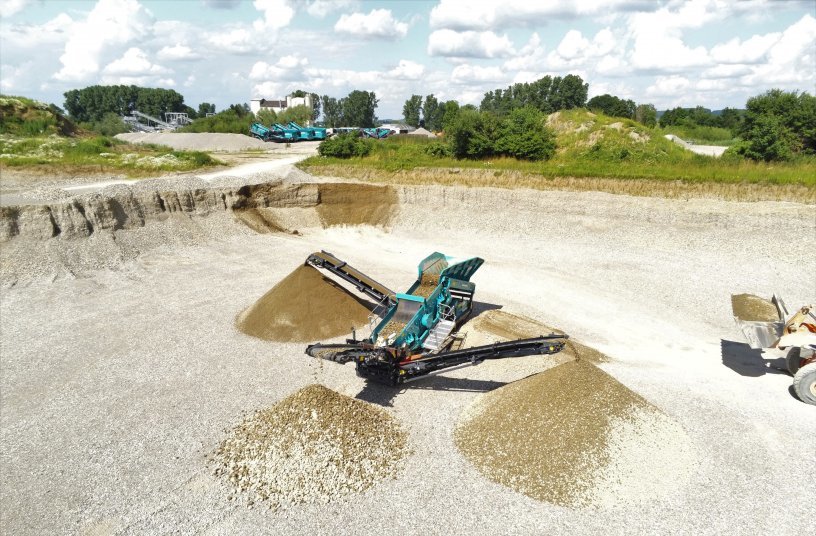 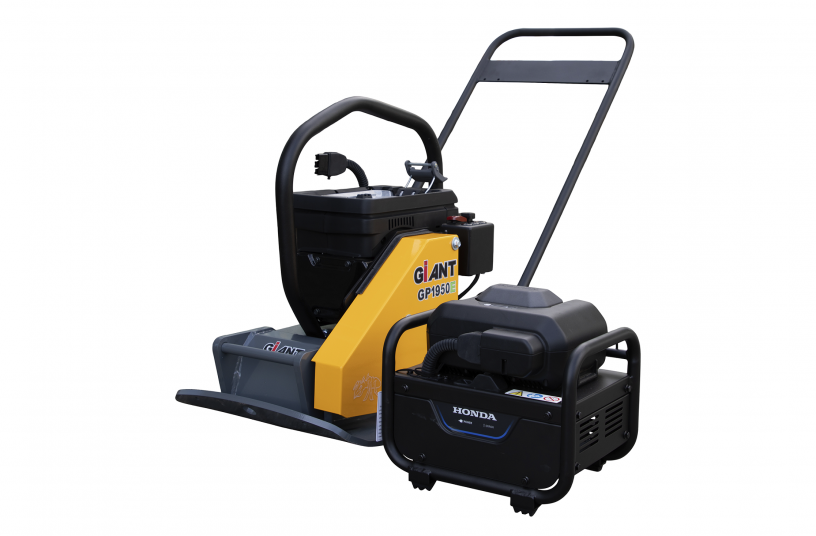 After an intensive period of development and testing, TOBROCO-GIANT is the first European manufacturer to have permission from Honda Engines to take an electric vibratory plate into serial production. The GIANT GP1950E is not only TOBROCO-GIANT's first electric compaction machine but also marks the start of a complete... Read more >> 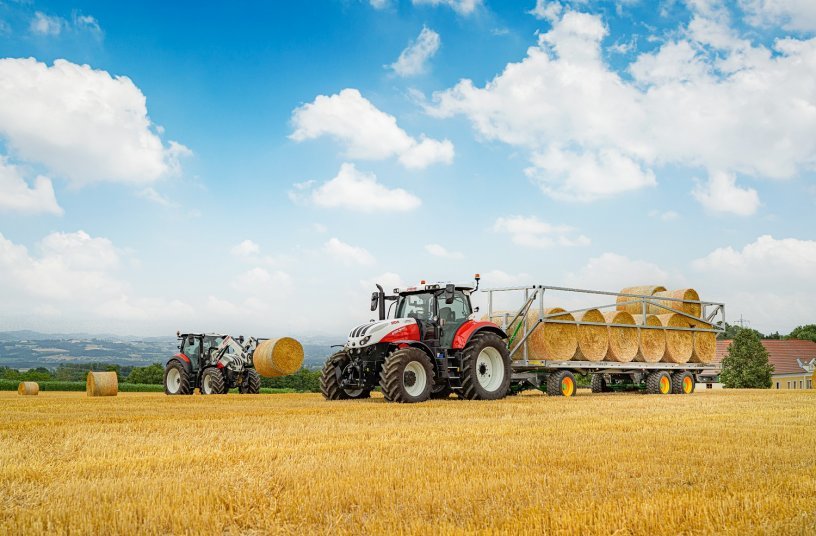 After taking over the Leboulch company (French manufacturer of agricultural tipping trailers, muck spreaders and bale trailers) in 2012, JOSKIN decided to rethink the development of the Leboulch bale trailers in order to add them to its own range. Read more >> 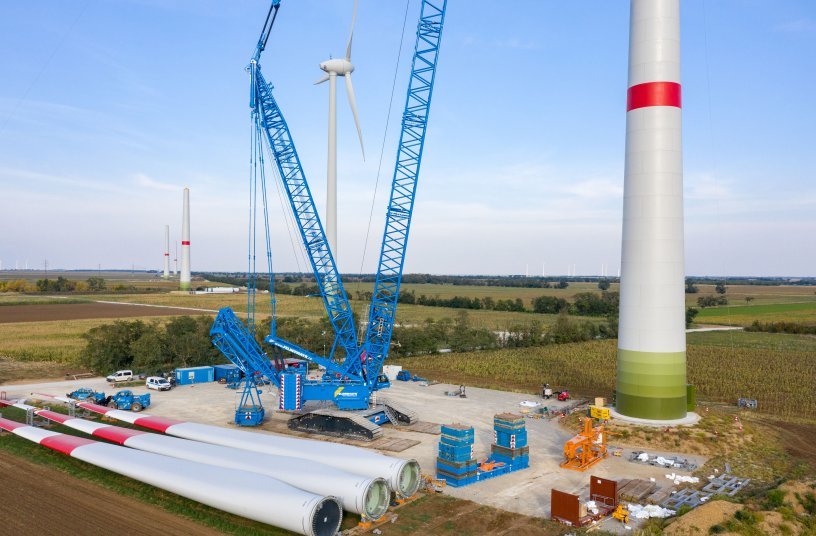 A Liebherr LR 11000 crawler crane in its smart blue livery left the factory in Ehingen in early summer. Its destination – Austria. Its job – wind turbine erection. Its new owner – Felbermayr Holding GmbH. This was the third of these modern 1000 tonne cranes bought by the family run business, which operates throughout Europe. Read more >>