On course for another record year after the coronavirus crisis.

With turnover of 210 million euros for the first half of this year, the Schwarzmüller Group has returned to the level reached before the coronavirus pandemic. In the first six months of 2021, the company’s four factories produced 5,348 vehicles. Thus, thepremium manufacturer in Upper Austria is on course: growth of ten per cent compared to 2020 is anticipated, with a total turnover of 400 million euros (2020: 366 million euros). Orderlevelsare actually far ahead of budget. However, due to materials shortages it is not currently possible to increase production capacity, as Schwarzmüller’s CEO Roland Hartwig explained today, Thursday 1 July, at the company headquarters in Hanzing in Freinberg, near Schärding. An annual turnover of 400 million euros would bethe company’s highest ever. 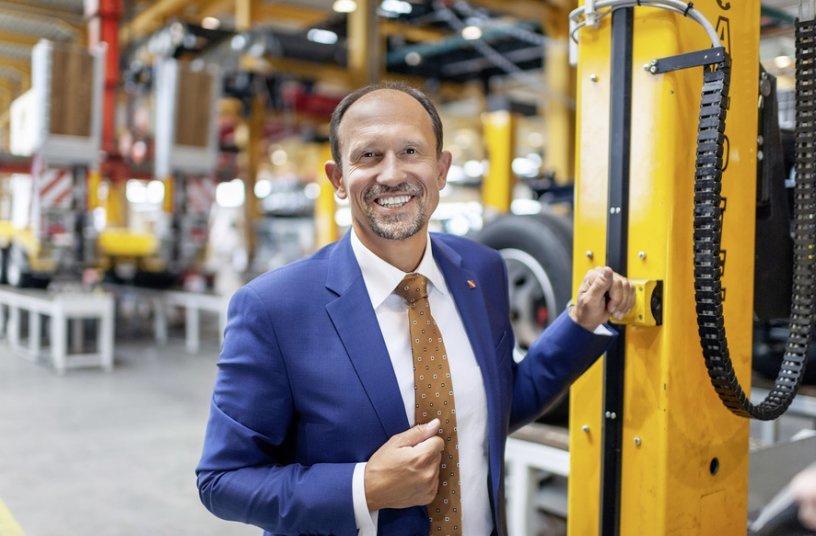 The boom is being driven by the new POWER LINE vehicles for long-distance transport. This segment accounts for 2,950 vehicles, or 55 per cent of this year’s production output. Construction and infrastructure is the second-largest, at 45 per cent or 2,400 vehicles. This means the ratio seen in previous years has reversed, due to the current higher backlog in long-distance transport. The POWER has become a niche product now too, with significant advantages over standard trailers, as Hartwig emphasised. This reflects the strategic focus on supplying vehicles to demanding haulage companies,which expect a higher level of performance from their equipment, he continued. In construction and infrastructure, tippervehicles and walking-floor trailers are most popular, and Hüffermann container transport vehicles are also in high demand. In Austria and Poland, for instance, and also in Germany, Hüffermann products are selling better than ever, according to Hartwig, who attributes this success to the combined sales force for both brands.

For the first half of 2021, Germany is still the largest single market, with approximately 2,100 vehicles. Construction and infrastructure are the dominant segments there, making the market less dynamicthan in Poland, where sales include a high proportion of long-distance trailers. In Poland,the sales target of 1,000 vehicles for the year has already been met, after just six months. Hartwig is particularly pleased that the market leadership gained in five countries in 2020 is being upheld: Austria, Hungary, the Czech Republic, Slovakia and Switzerland effectively form the core sales territory for Schwarzmüller.

Boom not purely due to pent-up demand

The current shortage of materials is particularly marked in steel and electronic components. Over the last six months, CEO Hartwig explains, steel hasmore than doubled in price, or hassometimes been completely unavailable. Practically all production areas have been running at full capacity. Government investment support for new trailers has stimulated demand further. He believes the backlog resulting from the coronavirus year is likely to persist until the end of the year. Hartwig then expects some easing in the availability of components. The current boom, he says, also includes a substantial number of advance purchases. This might have a dampening effect on business next year, Hartwig anticipates. 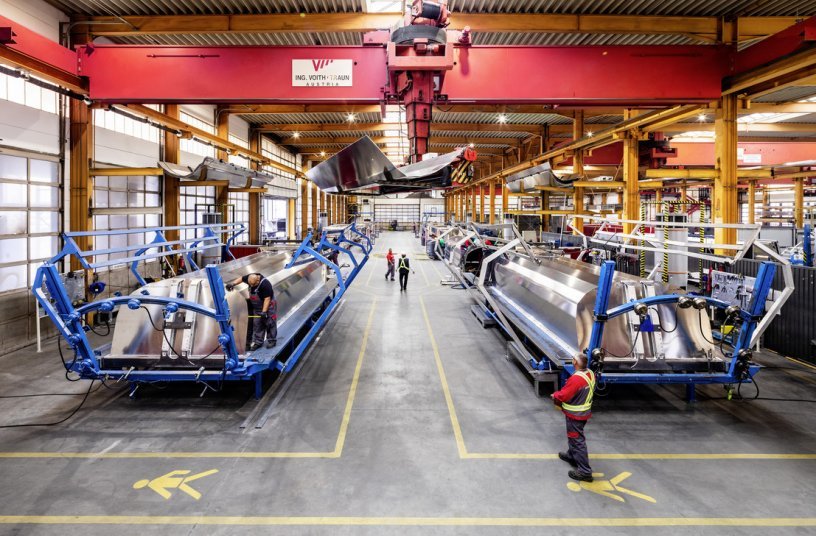 Schwarzmüller is prioritising sustainability at all levels throughout the Group. Product innovations such as POWER LINE allow noticeable fuel savings on empty runs. Greater load capacity also means fewer trips and reduced emissions. In Austria, Schwarzmüller has begun to supply the entire manufacturing process with photovoltaic energy. Equipment is currently being installed at all six production locations. The Group is also working to improve the energy balance in its international locations. 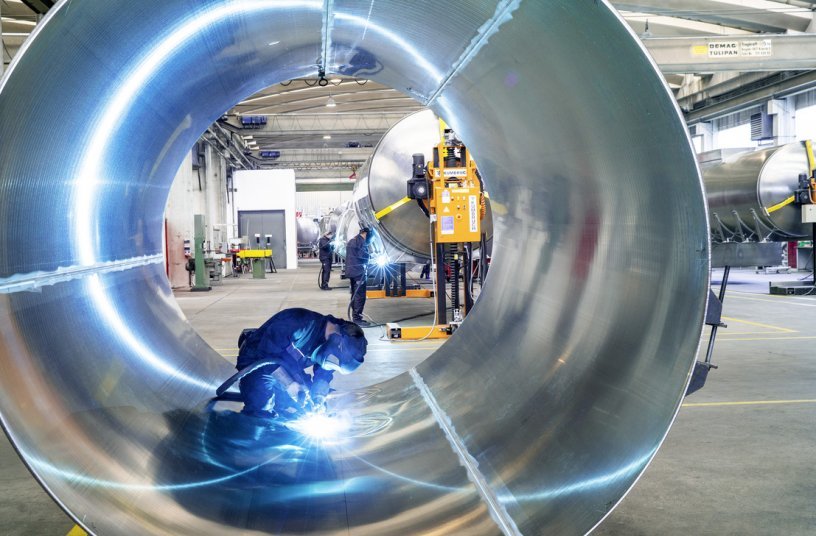 The target: growth at the international level

Schwarzmüller is currently the leading supplier in five markets, and in Germany and Poland, the largest markets, the Group is growing rapidly. Hartwig has set targets for the next few years based on these growth trajectories. “The greatest potential for us, as niche providers of trailers with guaranteed added value, lies in the large markets where we are still barely present. There is plenty of room for us in the markets to the west and south,” says the CEO. For entry into medium-sized markets, he explains,it has proved expedient to work with existing organisations. “Manufacturers of niche vehicles are often successful on a regional level. There are opportunities for them in international markets, but to realise these, they need a partner like Schwarzmüller. We produce almost all types of trailers for road haulage so we know how to achieve international success with them.”